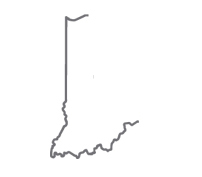 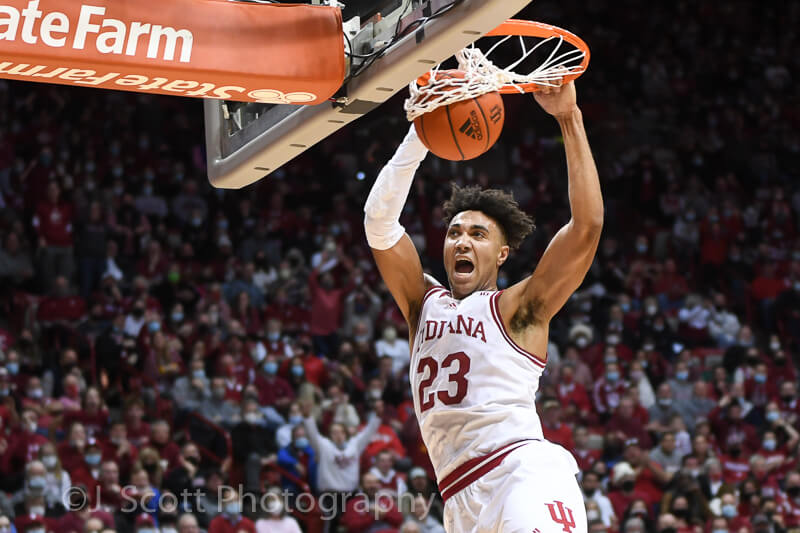 6-Banner Sunday is Inside the Hall’s weekly newsletter in partnership with The Assembly Call. More than 9,000 Indiana fans receive the newsletter each week. In addition to appearing each week on the site, you can also opt to receive 6-Banner Sunday by email. A form to subscribe via email is available at the bottom of this week’s 6-Banner Sunday.

Welcome to another edition of 6-Banner Sunday, a joint production between The Assembly Call and Inside the Hall where we highlight the five most essential IU basketball stories of the past week, plus take a look at how the other IU sports programs are doing.

As the IU basketball season draws closer, the news continues to heat up. The imminent approach of the team taking the court for the first time against other competition was none more evident than the Big Ten schedule being revealed earlier this week.

Besides that, the Hoosier hype train continues to chug along as several more sources gave the team and players honors and high rankings for the upcoming year. While the present looks bright for the Cream and Crimson, it was made possible by Indiana greats of the past and a couple of them were inducted into the IU Hall of Fame this week.

Besides these stories, Assembly Call Radio had a new episode once again and other Hoosier sports continued fall competition as football got another victory. In brief news, Inside the Hall’s William McDermott had a feature on 2023 commit Gabe Cupps.

While the non-conference schedule has been known since the summer, the Big Ten portion was not. That changed Thursday with the release of dates for IU’s conference games (tip times and TV designations will come later).

The Hoosiers will open Big Ten play at Rutgers in early December. It gets tougher as the year goes on though and consists of a brutal finish against squads all projected to compete with Indiana for the Big Ten Title. If the cream and crimson are to take home their third conference championship in a decade, they will have to earn it with the challenging slate down the stretch.

Inside The Hall’s Alex Bozich broke down the schedule upon its reveal this week.