3 prospects from the 2023 NBA Draft worth tanking for 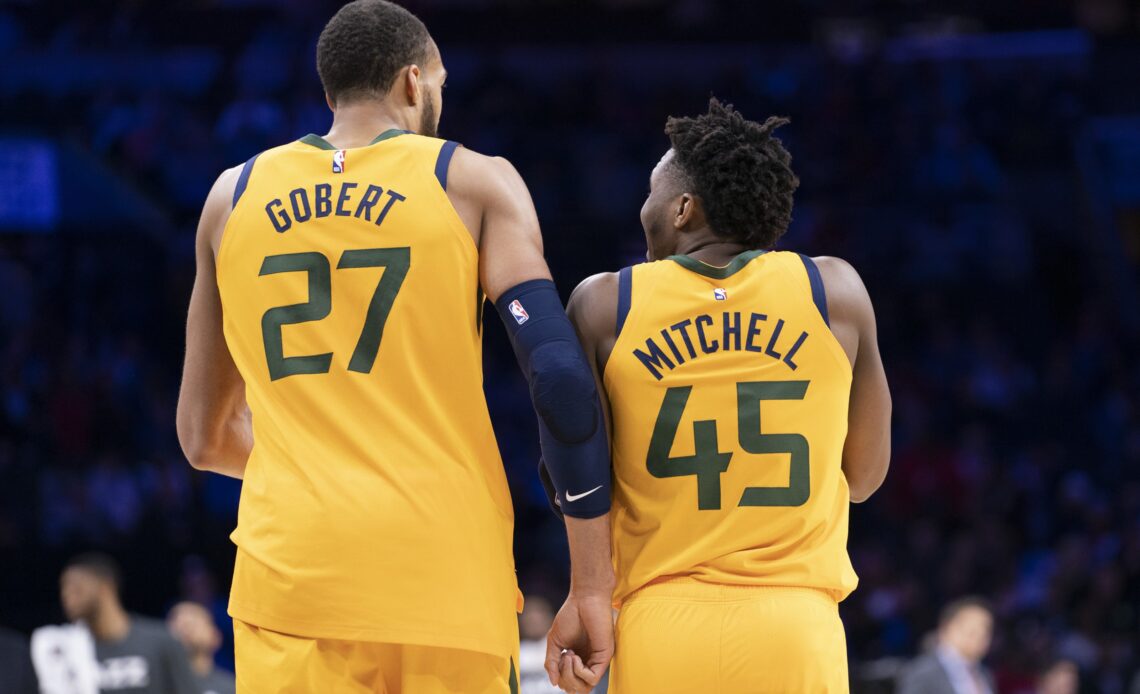 With their two best players gone, the Jazz are bound to struggle this season, a la their divisional counterpart, the Oklahoma City Thunder. Call it tanking or whatever you want, but the Jazz seem prepared to suffer this season and pick toward the top of the 2023 NBA Draft.

As fans and the front office in Utah look beyond the coming season, they’re hopeful that somebody magical will be out there waiting to develop and become the next homegrown star to go through the organization.

Which 2023 NBA Draft prospects should the Utah Jazz tank for?

This past draft class was considered relatively shallow at the front. That’s why there was so much debate and subterfuge regarding the order of the top three picks, Paolo Banchero, Chet Holmgren, and Jabari Smith.

That shouldn’t be an issue in 2023. Despite the draft being nearly a year away, there’s one player everyone has circled as the consensus top prospect in the draft class. He’ll certainly be one of the players the Utah Jazz would feel happy to tank for.

But the Jazz may have to settle for someone else. There are plenty of teams ignominiously competing to be the worst in the sport this season, including the Thunder and the San Antonio Spurs. Securing the top pick is not a certainty for any of these teams.

Here are three players the Utah Jazz should focus on tanking for.