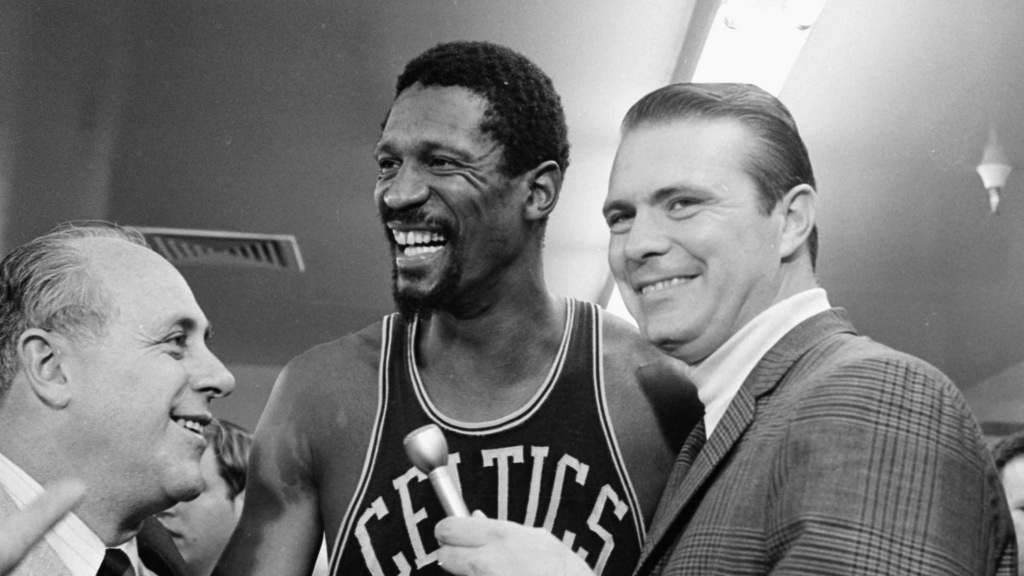 The proceedings of the 2022 Naismith Memorial Basketball Hall of Fame class inductions were kicked off on Saturday evening with a tribute to Boston Celtics legendary big man Bill Russell led by former Miami Heat center Alonzo Mourning and longtime Los Angeles Lakers foil Jerry West, both Hall of Famers in their own right.

Russell, who passed away at the end of last July, has left an indelible mark not only on the Celtics’ storied history and the wider NBA he played in but also on US history more generally as a lifelong advocate for human and civil rights.

West and Mourning paid the Boston icon tribute with their introduction to the video, which the NBA retweeted via their account, embedded below for you to see for yourself.

“To be considered among the very best, you must be willing to lay it on the line against the very best,” said West. “I was lucky enough to learn this firsthand against Bill Russell and the Boston Celtics.”

“Bill was the ultimate competitor on the court, and a remarkable human being off of it.”