Top 25 I Fantasy Basketball I Razzball 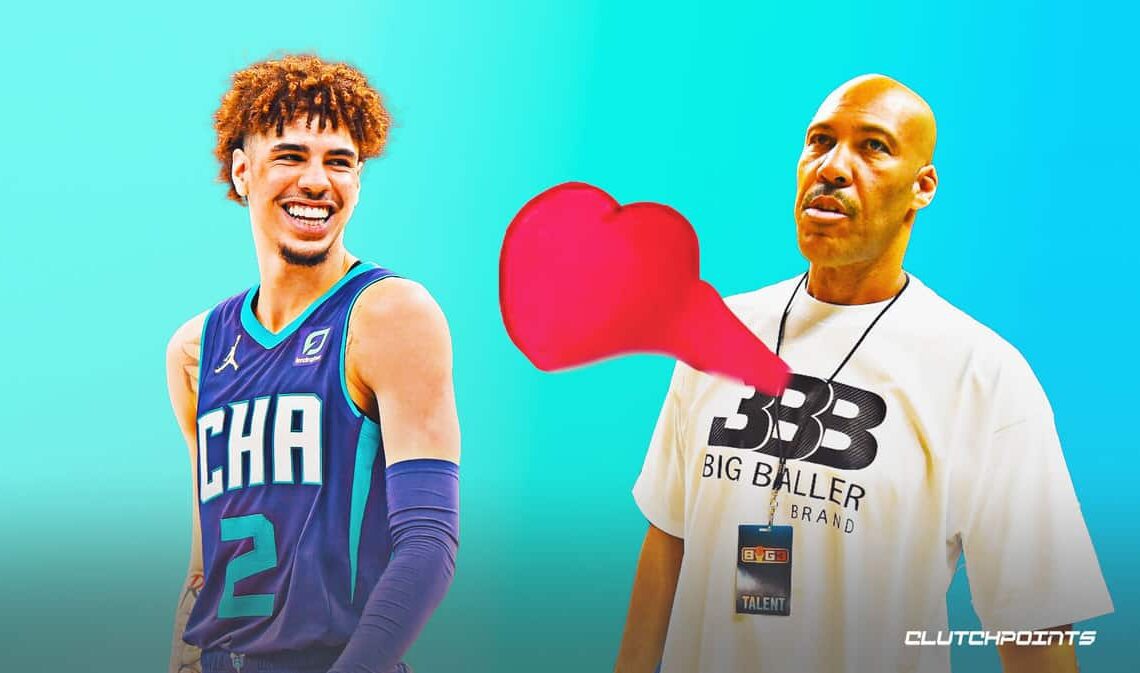 That’s right! We Rollin’ Rollin’ Rollin’ on forward. The players listed below should round out the first two rounds in most drafts and will be the foundations for teams. In roto, you’re likely trying to build a significant base in particular categoires to cushion later-round selections, but that is dependent on what path you follow. Some of the Son Pods I recorded in the offseason delve into the different strategies employed by some of the top players on the NFBKC streets. For head-to-head leagues, which punt path you venture down should be apparent now and will dictate which players get elevated in value.

This is NOT a rankings list. This list just shows the overall value for a player based on my projections. I go through each team, set the depth chart and allocate minutes accordingly. I figure out the per-minute numbers for every stat as best as I can then use z-scores for each category, which culminates in the overall value. This year, I incorporated totals and replacement value into the equation. Shoutout to Eric Jenike and Guiseppe Racco for showing me the light. If you want to learn more from EJ and GR, listen to episodes 41 and 44 of the Son Pod. Totals help me with allocating the pie for each team which keeps the projections honest. In addition, they factor in games played, which per-minute stats cannot. Is it perfect? Niet but I try my best.

Do NOT draft straight from this list. It is meant only as a guide. It does not factor in ADP, different strategies, and roster construction, which is the most important thing when it comes to fantasy basketball. It’s all about figuring out what puzzle you want to construct then fitting in the appropriate pieces. Drafting Giannis Antetokounmpo requires a completely different build than selecting Stephen Curry in the first round. As a result, subsequent players in the draft pool will be elevated or lose value.

In the stat boxes below each player, FT% and FG% are volume-adjusted.

Alright. Enough. Let’s get to it.

Chino Hills is 36 miles east of Los Angeles. It’s close but not that close. When Lavar morphed into Barnum and Bailey and started pimping out his sons, Chino Hills felt like it was right around the corner. Don’t get me wrong, I’m not hating on Lavar. I actually have a ton of respect for him because he raised two sons that made it to the NBA and he took advantage of the media for personal…