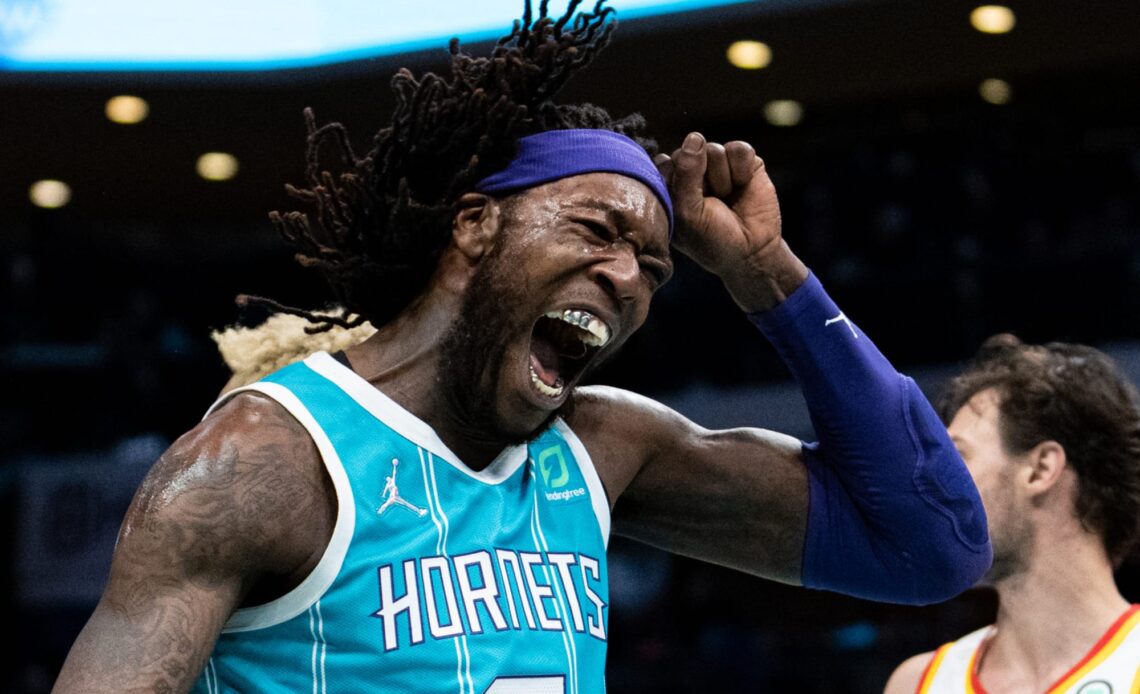 The Sixers continue to fill out the roster ahead of training camp later this month. According to ESPN’s Adrian Wojnarowski, Philadelphia has signed Montrezl Harrell to a two-year, $5.2 million contract. The deal includes a player option for the second season.

Harrell, who is 28 years old, split last season between the Washington Wizards and Charlotte Hornets. In 2020, he won Sixth Man of the Year with the LA Clippers — playing under current Sixers coach Doc Rivers.

There’s no denying Harrell’s offensive talent. He’s a prolific rim-runner who should fit nicely next to James Harden, who he figures to share the court with on a regular basis. Harrell immediately supplants Paul Reed as the clear favorite for backup center minutes. Not only does he have more experience than Reed, but Harrell is someone who played the best basketball of his career under Doc Rivers. We know Rivers values corporate knowledge and familiarity.

Last season, Harrell averaged 13.1 points on 65.8 percent shooting inside the arc. He played 23.1 minutes per game — a number that figures to dwindle with Embiid leading the charge in Philly. On the surface, Harrell is overqualified for this particular backup job, and again, he’s in a good position to feast offensively.

The main concern is defense. Harrell brings a certain toughness to the floor, but he’s undersized and woefully inconsistent on the defensive end. He’s easy to exploit, and Rivers’ insistence on playing him in the postseason contributed to the Clippers’ collapse a few years back.

Ideally, Rivers would approach the situation flexibly — use Harrell when the matchup dictates it, and go to Reed when the matchup calls for a more dynamic presence on defense. That said, I have my doubts: Rivers is not known for flexibility in these parts. It took the supreme incompetency of DeAndre Jordan to make him even consider playing Reed last season. Odds are, Harrell will be “the guy” behind Embiid, and we will spend another season clamoring for Reed to get more reps — reps he earned in no uncertain terms with his strong performance in the playoffs.

It’s a slight bummer to see Reed pushed back to the No. 3 spot, but Harrell is an excellent regular season backup who does have more than enough talent to justify his position as Embiid’s backup. He’s going to produce. I would even consider him a slight upgrade over Andre Drummond when you consider the Sixers’…