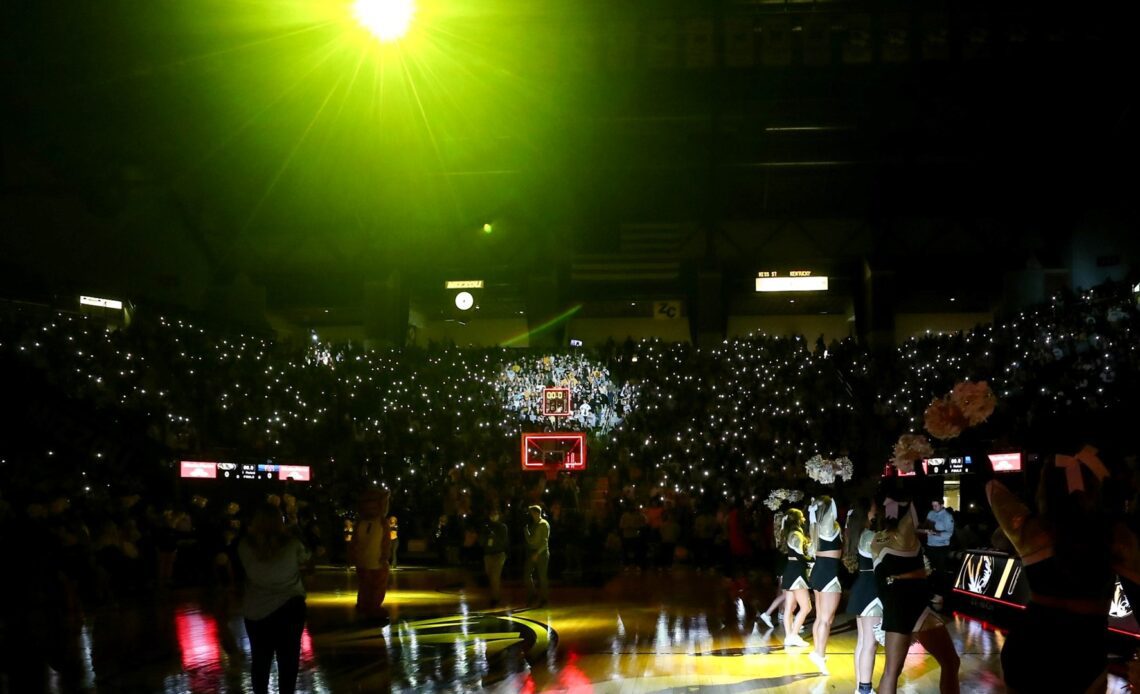 BIRMINGHAM, Ala. – The 2022-23 schedule for the University of Missouri men’s basketball team is complete following the release of the Southeastern Conference slate by the league office on Wednesday. Mizzou’s conference opponents were announced in June.

Game times and TV designations will be announced at a later date by the SEC and its television partners.

The 18-game conference ledger kicks off at home with a Dec. 28 matchup against Kentucky. Following the opener, Mizzou starts its home-and-home with Arkansas in Fayetteville on Jan. 4. After a Jan. 7 home game against Vanderbilt, the Tigers head out for back-to-back road matchups against Texas A&M (Jan. 11) and Florida (Jan. 14). The Razorbacks make their return trip to Columbia on Jan. 18 followed by a home matchup with Alabama Jan. 21. The month rounds out with an away game at Ole Miss (Jan. 24).

Mark your calendars, the @SEC schedule is here! #MIZ ??

A total of 10 SEC teams received postseason bids a year ago, with six in the NCAA Tournament and four in the NIT. The league features six coaches in their first season at their prospective schools, including Mizzou’s Dennis Gates.

Season tickets are on sale now for the 2022-23 season – a new era of Mizzou men’s basketball! Commit to Coach Gates and the Tigers by purchasing your seats today. Visit MUTigers.com/MBBTix or call the Mizzou Ticket office at…