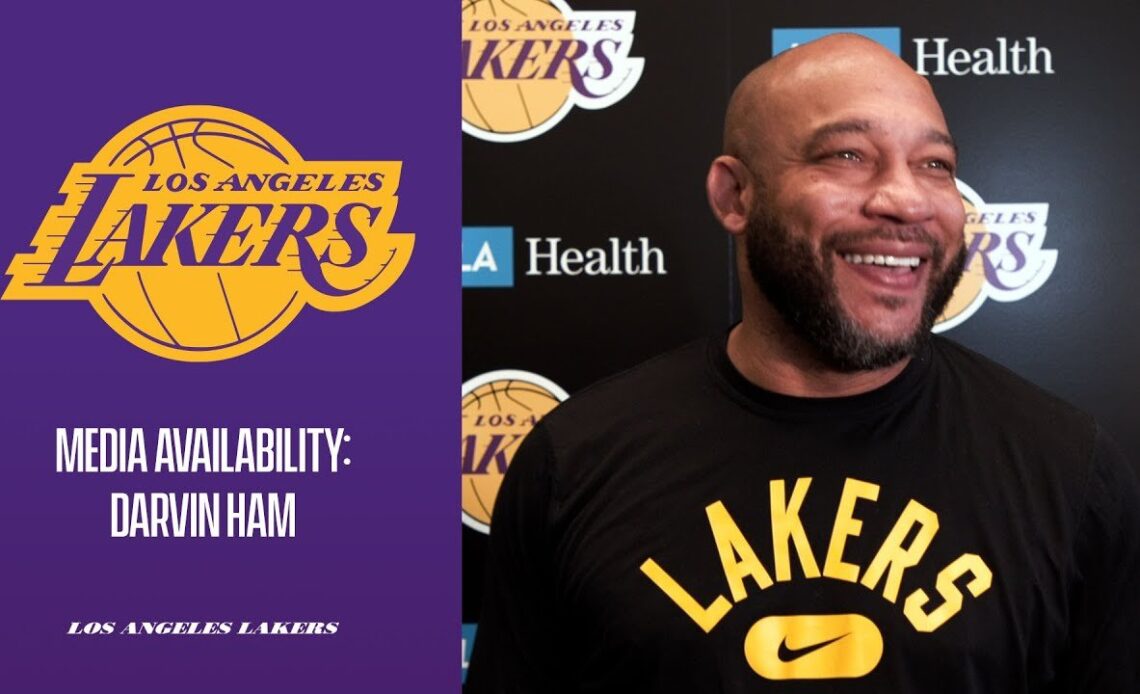 The new Lakers head coach Darvin Ham is open to the idea of starting Russell Westbrook along with the newly acquired Patrick Beverley but has one condition for that to happen.

The two players have to play defense. For Pat Bev who is known as one of the best defenders in the league that should not be a problem. It’s a different situation with the offensive-minded Russ.

“If they play defense,” Ham said when asked if he would start the two point guards together. “If they play defense. We got a while that’s still a ways off. But definitely. People get caught in the starting lineups a lot, but you look at who’s finishing games and those starters they’re out there to set that tone for our entire team throughout the game.

“That’s still far long ways off. But I’m not scared of that. That’s definitely a bullet in the chamber. We’re looking forward to it, man. Those guys in the backcourt together, man, it’s just like…

“But again, I just watched Kendrick Nunn have a great workout. Who has been having great workouts since last month. Austin Reaves. We got a lot of options at that position. Lonnie Walker who we picked up from San Antonio.

“All Laker fans should be excited. I think we’re gonna have a young, fast, hungry ball club along with these savvy veterans who’s also still playing at a very high level. It’s going to be fun to compete for those jobs.”