Darvin Ham on working with Russell Westbrook: “He’s been a pleasure” 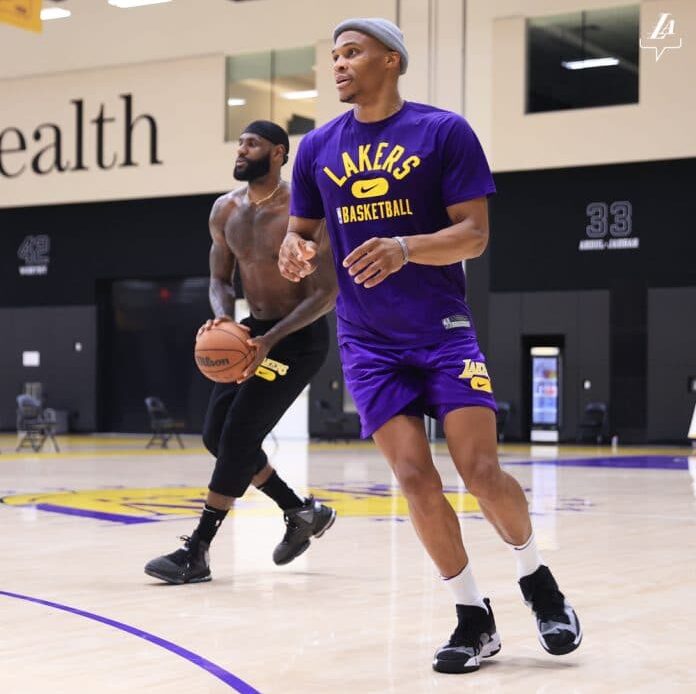 Although the Lakers are reportedly looking for ways to trade Russell Westbrook, head coach Darvin Ham is prepared to utilize the former NBA MVP and help him win his first championship.

According to Ham, so far the communication between him and Russ has been great and the point guard is committed to work hard to achieve his goals.

“Everything has been clear and upfront between him and I. He’s been a pleasure,” Ham told the media. “I’ve been a huge fan throughout his time in the league. He’s assaulted earth.