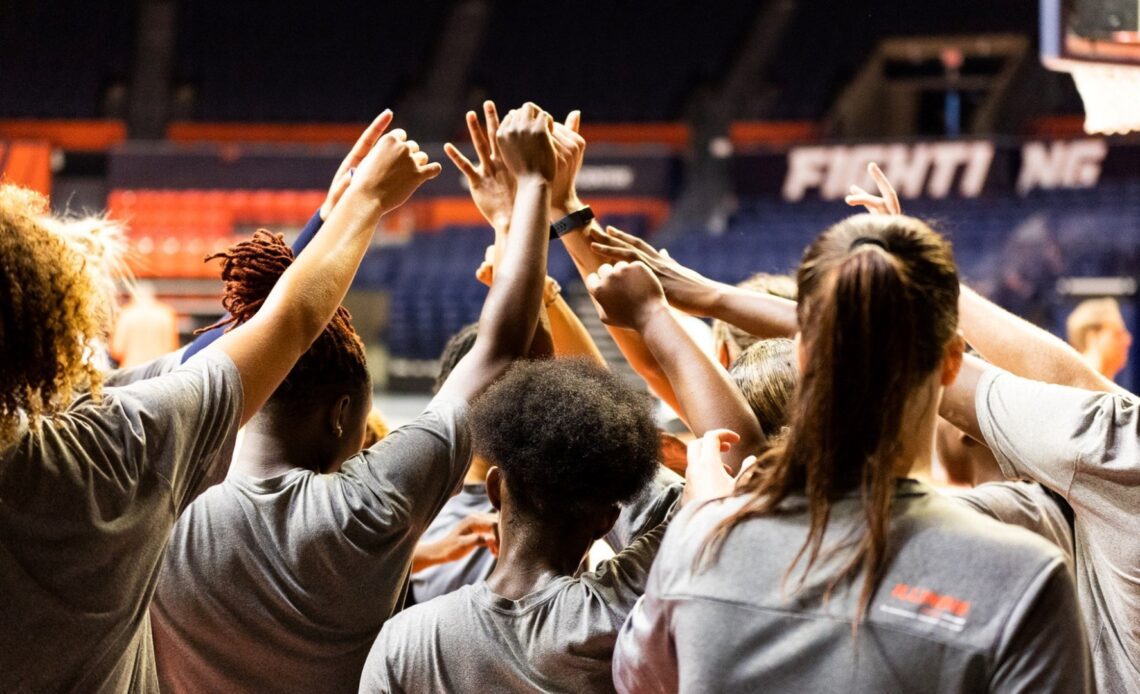 Illinois announced the program’s non-conference schedule on August 17 and home and road matchups were released on June 16.

The 2022-23 campaign will be the first under head coach Shauna Green and her staff. Illinois’ squad will feature eight newcomer players as well as a new era of Fighting Illini women’s basketball is underway.