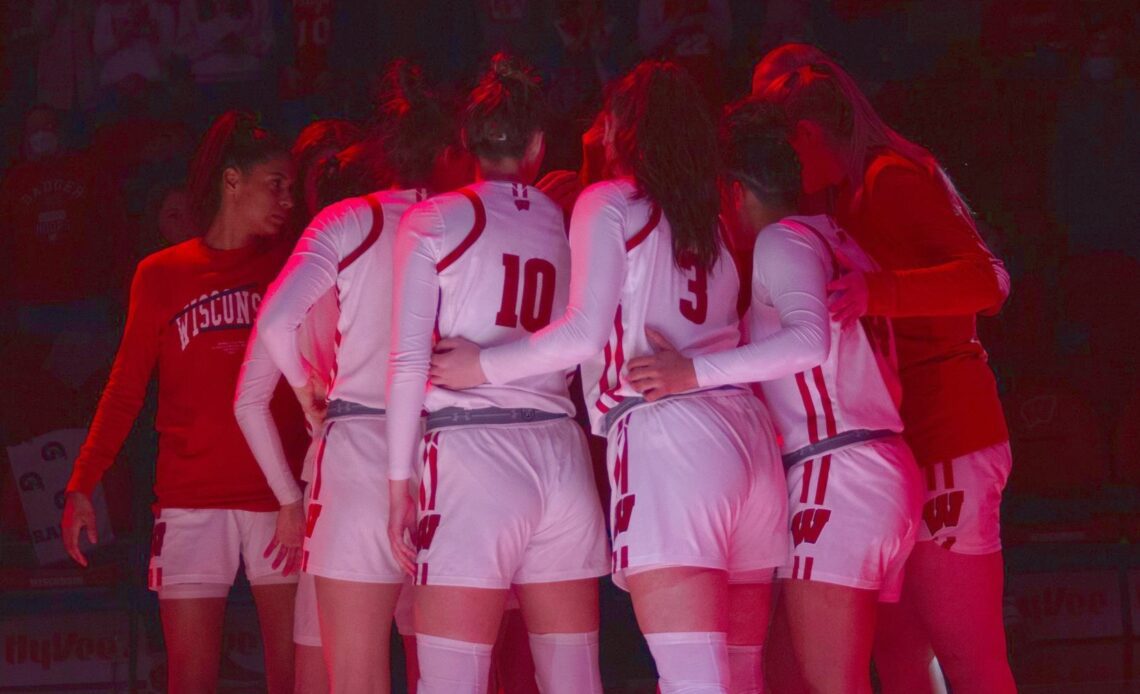 ROSEMONT, Ill. – Looking to improve upon its best Big Ten record since the 2014-15 season, the Wisconsin women’s basketball has 18 games lined up against Big Ten opponents, as the conference office announced the full Big Ten schedule on Wednesday.

Each school will play an 18-game conference schedule, facing five schools both home and away, and playing the eight remaining schools once. Of the single-play opponents, schools will play four at home and four on the road.

The 2022-23 Big Ten season will culminate March 1-5 with the 29th Big Ten Women’s Basketball Tournament, which will be held at the Target Center in Minneapolis.

The Badgers’ 2022-23 Big Ten schedule of opponent includes home and away matches with Iowa, Michigan State, Minnesota, Northwestern and Rutgers. The Badgers will host Illinois, Maryland, Michigan and Ohio State in home games only. Wisconsin will visit Indiana, Nebraska, Penn State and Purdue in road games only.