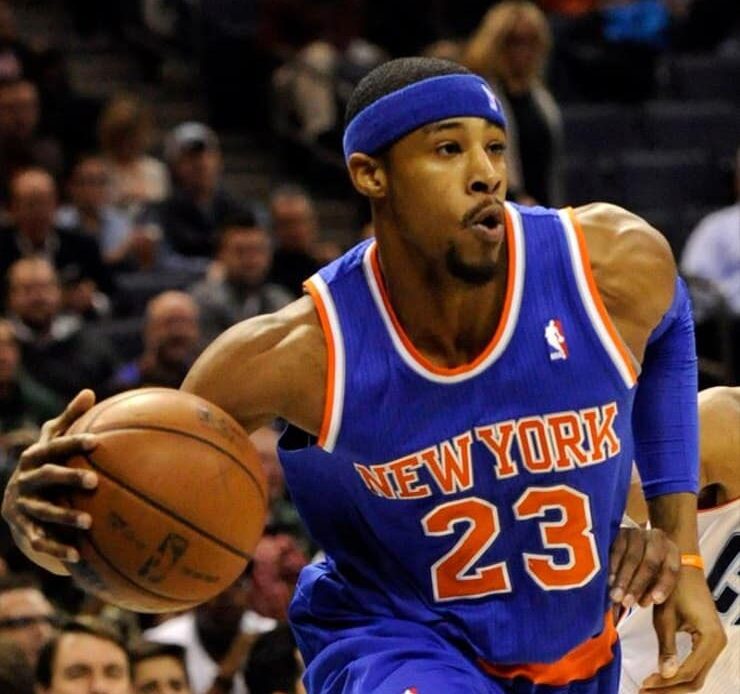 Murry released this retirement statement: “The first time I picked up a basketball at age 5, it was the moment where I felt the most alive. Basketball has given me my escape in reality to be anybody I wanted to be…”

“I want to leave all the young aspiring hoopers a message: YOU NEVER GET A SECOND CHANCE TO MAKE A FIRST IMPRESSION!!!! Cheers to New Beginnings!!!”

Toure’ Murry has announced his retirement after a nine-year pro career. Murry, who played for the Knicks in 2013-14 and starred and Wichita State, aspires to coach at the college or pro level. Here is Murry’s statement: pic.twitter.com/cvfuBnQDDY

In 2012, Murry went undrafted out of Wichita State. During the 2012-13 season, he played with the Rio Grande Valley Vipers of the then Development League (G League).

Furthermore, in 52 games played with the Vipers, the guard averaged 9 points, 2.8 rebounds, 3 assists and 1.8 steals per game. The team went on to become D-League champions in 2013.

Throughout January 2014, he was assigned and recalled by the Erie BayHawks of the D-League.

Come time to August, he signed a two-year contract with the Utah Jazz. But he appeared in just one game.

For the 2014-15 season, the guard also played with the Idaho Stampede of the D-League. However, he was then traded to the Rio Grande Valley Vipers.