LOOK: Kevin Durant is not happy with his NBA 2K23 rating 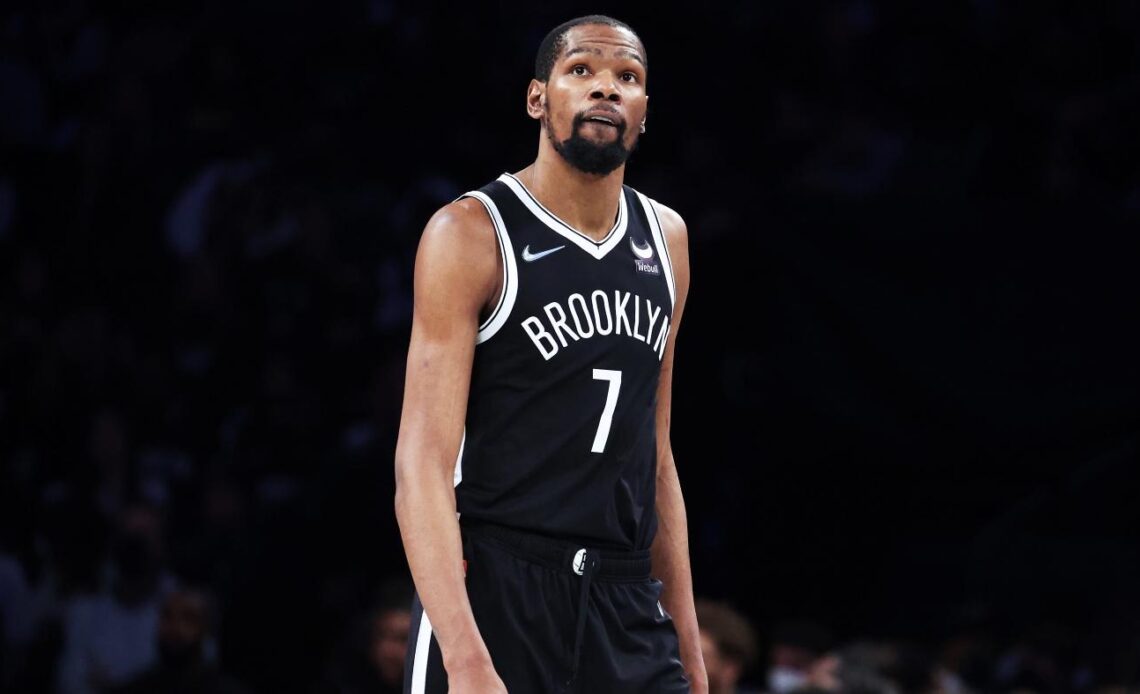 NBA 2K23 released its player ratings on Tuesday, and per tradition, not everybody is happy. When he saw he was listed as a 96 overall, Kevin Durant demanded an explanation.

Durant wanted to know why he didn’t get a 99, and it’s not the first time he’s asked this question. After last year’s release of NBA 2K22, when he also got a 96, Durant explained in a video why he believes he deserves better.

“I work extremely hard. I can make shots from all over the floor. I’m a solid passer,” he said. “I think I’m a great passer, a great rebounder. I pretty much do everything great. That’s why I should be a 99.”

Durant is one of the biggest stars in the NBA, but joining the 99 rating club is quite difficult. Only five players have ever received a 99 in the NBA 2K franchise: LeBron James, Chris Paul, Kobe Bryant, Tim Duncan and Kevin Garnett. Even more elite of a club is the 100 rating, which only Shaquille O’Neal has achieved (NBA 2K2). O’Neal laughed when he found out he is the only one ever because he thought he was “so lazy.”

That’s probably not how Durant would react if he ever achieved a 100. After sharing his opinion on his rating in the latest version of the video game, Durant spent some time on social media replying to comments while he “peacefully” enjoyed a meal.

“I’m peacefully tweeting as I stab my plate full of scrambled eggs…” he wrote.

He wasn’t the only one to have an issue with the ratings. Los Angeles Clippers‘ and French national team forward Nicolas Batum said he “should be at least 89.”

NBA 2K23 will be out on Friday, Sept. 9. The 2022-23 NBA season will tip off on Oct. 18, which means another chance for Durant, and any other player, to prove himself and maybe get a better rating next year.