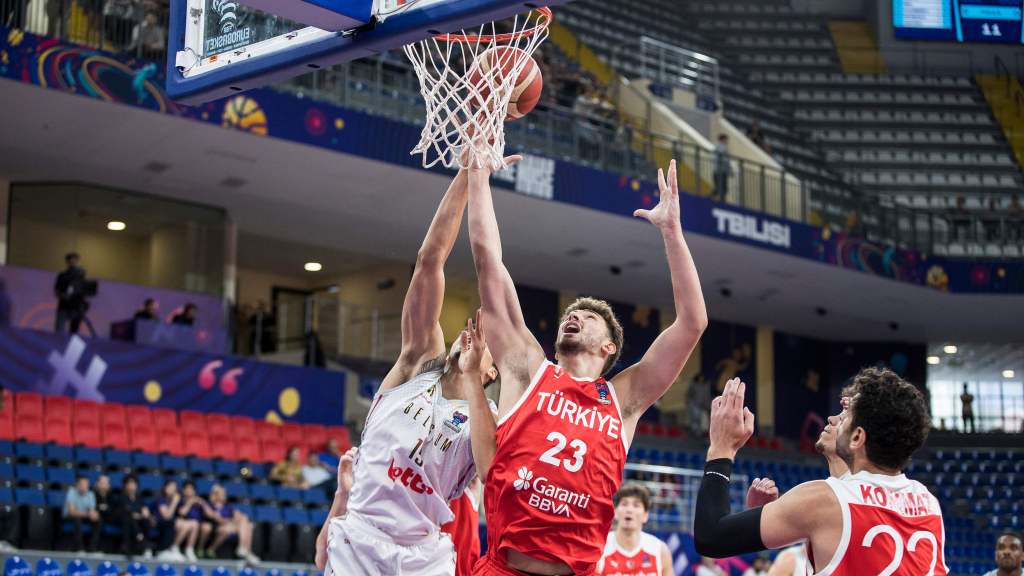 Second-year Rockets center Alperen Sengun, now competing for his native Turkey at the European Basketball Championship (EuroBasket 2022), reportedly had trouble sleeping after his squad took its first loss earlier in the week to Georgia. It was a relatively unexpected defeat, since Turkey is at No. 16 and Georgia at No. 36 in FIBA’s world rankings, and Sengun took it to heart as a team leader.

Two days later, Sengun made amends in a big way.

It certainly wasn’t a Belgium side devoid of talent, either, since they were coming off a 10-point victory on Sunday versus Spain — the world’s No. 2 team, according to FIBA’s rankings.

Turkey is now 3-1 at EuroBasket, which leads Group A heading into Wednesday’s group-stage finale versus Spain (whose roster features its own Houston prospect in Usman Garuba). Scroll on for highlights and analysis of Sengun’s superb work versus Belgium.