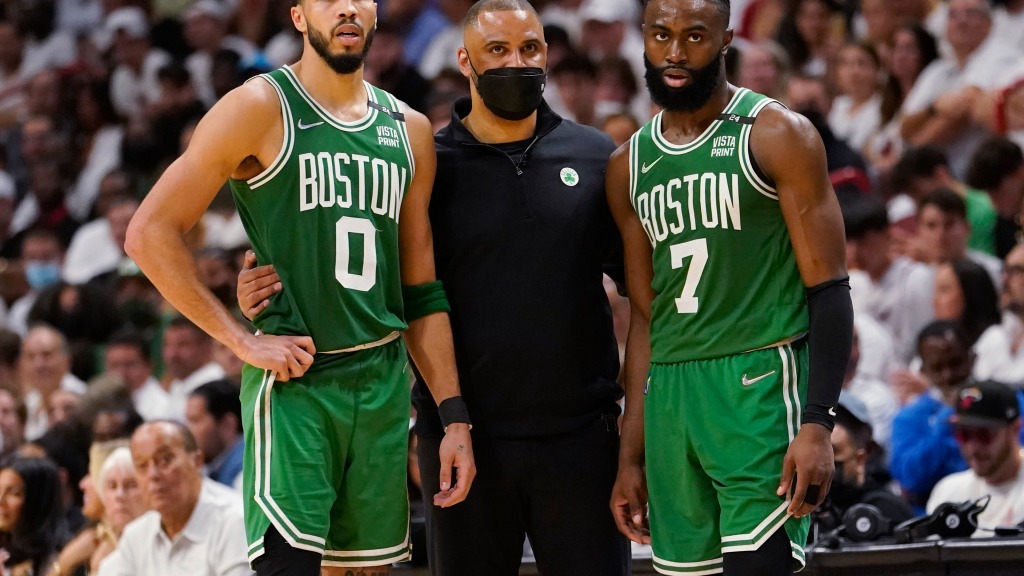 The Boston Celtics’ recent bad news about Danilo Gallinari’s ACL injury only puts more pressure on the team’s two primary stars Jaylen Brown and Jayson Tatum to learn to finish games better than they did in the 2022 NBA Finals — and truth be told, for quite some time before that.

The tendency for the Celtics to run out of gas late in games is not exactly a mystery to the team itself nor the opponents who play them, and such a glaring weakness is clearly a top priority for the season to come. And one such opponent sat down with Heavy’s Steve Bulpett to talk about that tendency in a recent interview behind a veil of anonymity.

“I had guys that wanted to take it on themselves to do everything — every coach has,” they added.

“They should be using their energy in the ways that can help you most, not getting tired doing a job that other people can do and are better at,” they finished.

For the Jays, it’s a mixture of building more trust in their teammates and learning to play differently when their energy level is down and the stakes are high.

It won’t be an easy adjustment, but it’s a necessary one — and one we expect to see increasingly as the team integrates new reserve point guard Malcolm Brogdon.