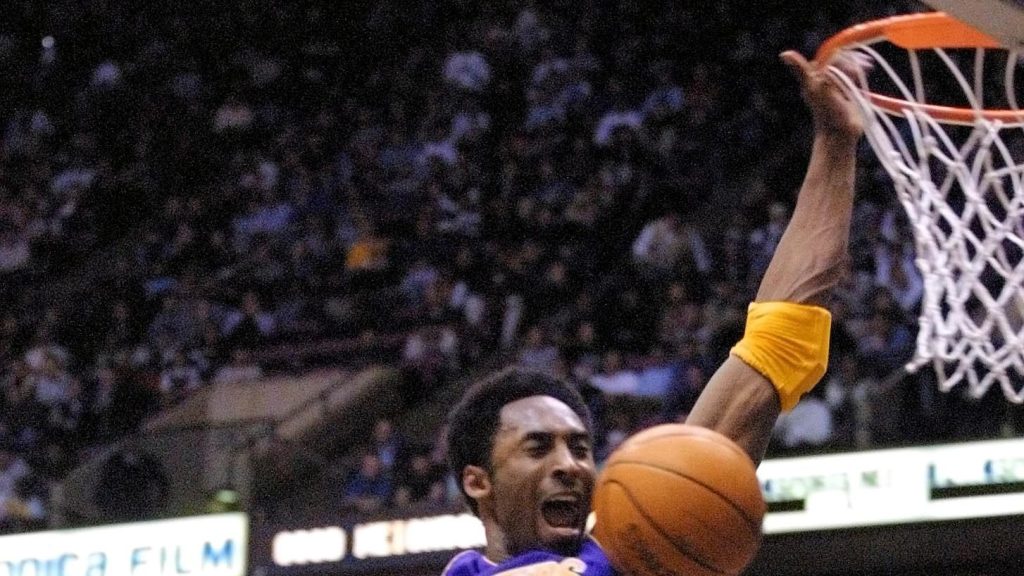 One thing Kobe Bryant lived for was the opportunity to go head-to-head with some of the best players in the NBA, especially those who were guards or wings.

On Feb. 13, 2001, with the Los Angeles Lakers trying to build some momentum, they visited the New Jersey Nets, which meant Bryant would go toe-to-toe with Stephon Marbury.

Back then, Marbury was an All-Star point guard who had been named to the All-NBA Third team the previous season. In the 2000-01 campaign, he would average 23.9 points and 7.6 assists per game.

On this night, Marbury lived up to his “Starbury” nickname. He exploded for 50 points while also dropping 12 dimes.

But Bryant held him off, scoring 38 points of his own while adding eight rebounds and five assists.

With just over 10 seconds remaining in overtime and the score tied at 110, he delivered the game-winning bucket while getting fouled.

It was another reminder that Bryant had become the best all-around player in basketball.