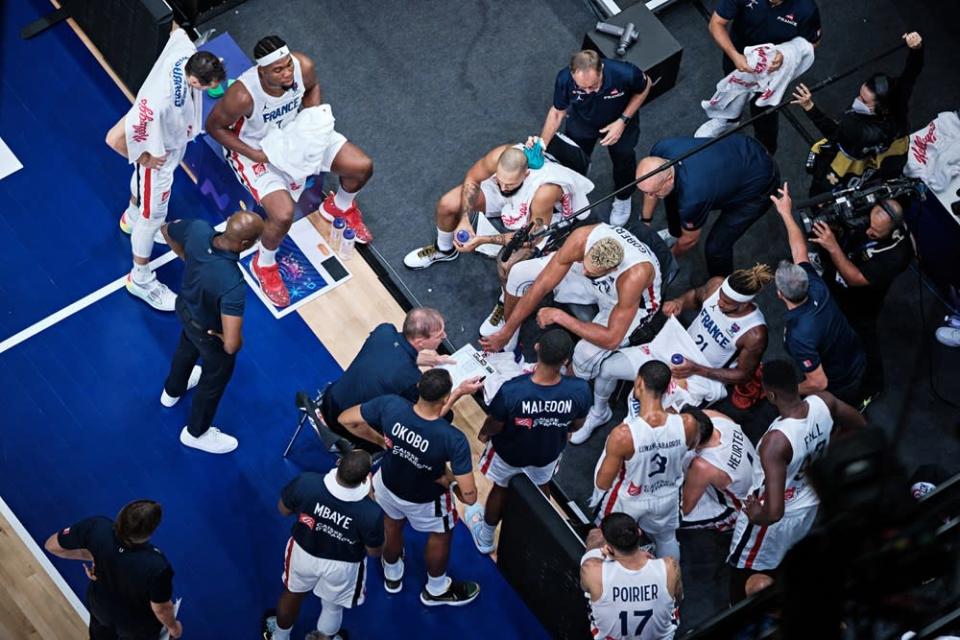 Three former Boston Celtics players helped push the French National Team to a hard-fought, 84-78 win over the Hungarian National Team in EuroBasket play on Sunday afternoon. Chief among the trio was Boston’s No. 16 pick of the 2016 NBA draft Guerschon Yabusele, who put up 17 points, 3 rebounds, and 2 assists.

Ex-Celtics shooting guard Evan Fournier added another 12 points, a board, 5 assists, and 2 steals, while former Celtics center Vincent Poirier chipped in another 10 points and 5 rebounds to help secure the victory. “I think it was a quite difficult game, we’ve got a very good start. Unfortunately, we went down very quickly,” said French head coach Vincent Collet after the game via Eurhoops.

“We’re missing the fundamentals and the enthusiasm: that is what hurts me the most from this game,” added Collet.

“They played with a lot of heart until the last second. We had a few moments in which we were unfocused,” offered France. “We’ve got to keep working hard to make sure that we get better and it doesn’t happen again.”