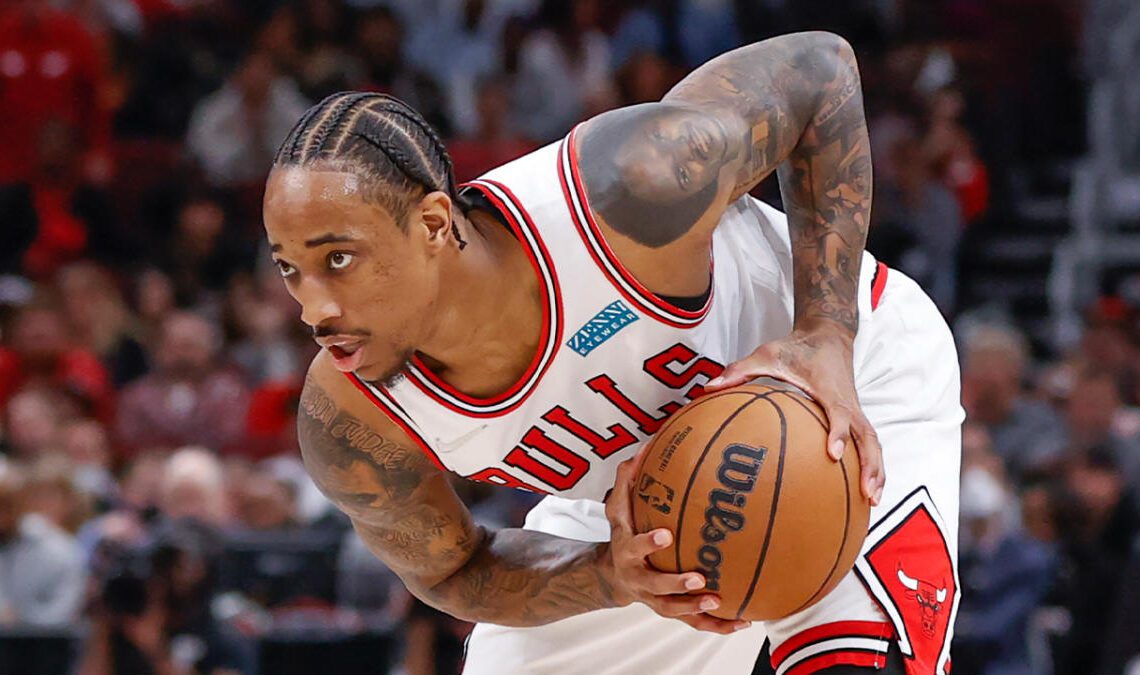 DeMar DeRozan has had enough.

The Chicago Bulls star expressed his frustration in a Tweet on Sunday night, responding to the ongoing rankings the media has been giving him in the last few years.

Last year, the 33-year-old forward was dismantled by being called one of the worst free agents of the summer. And despite playing like an MVP candidate last season, a recent article by Bleacher Report called him one of “The NBA’s Most Overrated Players of the Last 10 Years.”

“Due in part to the fact that he’s so reliant on the mid-range – one of the tougher spots on the floor for efficiency – DeRozan has posted a below-average effective field-goal percentage in nine of the past 10 years,” said author of the article, Andy Bailey.

Meanwhile, last year was DeRozan’s best year yet, averaging a career-high 27.9 points along with 5.2 rebounds and 4.9 assists. He earned his fifth career All-Star selection and third career All-NBA nod, ultimately leading Chicago to the playoffs after a four-season drought.