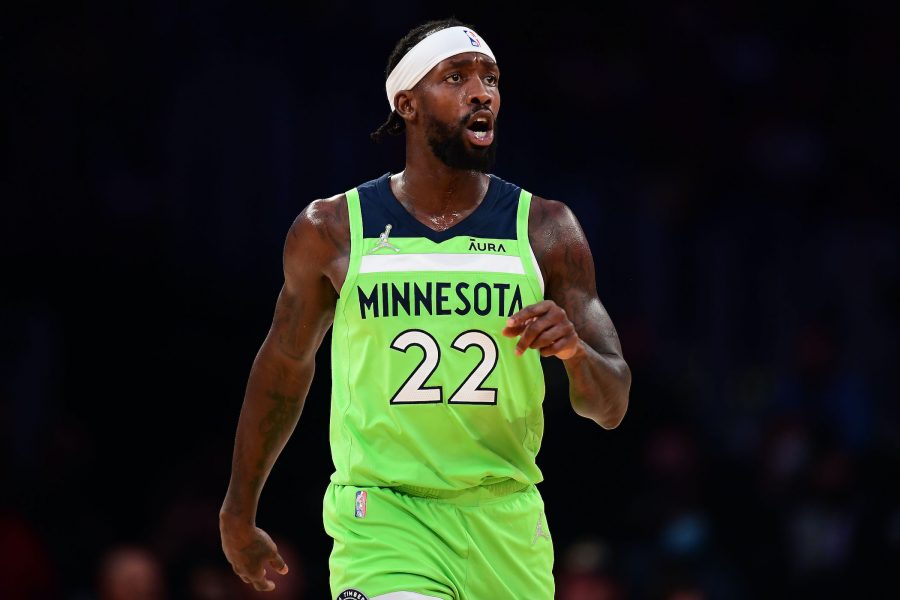 Since the Lakers traded for veteran point guard Patrick Beverley, the future of 2021/22 starter Russell Westbrook has seemed murky. Mirjam Swanson of the Orange County Register wonders if the duo can actually share the floor together, or at the very least both stick around on the team this season.

Swanson reads tea leaves in recent public statements from head coach Darvin Ham and team owner Jeanie Buss that seem to suggest they appreciate Westbrook and his contributions to the club last year. Swanson writes that, because Beverley can function so well off the ball as a catch-and-shoot long range sniper, and can defend at least both guard positions, he could theoretically play alongside Westbrook, who tends to be significantly more ball-dominant.

There’s more out of the Pacific Division: