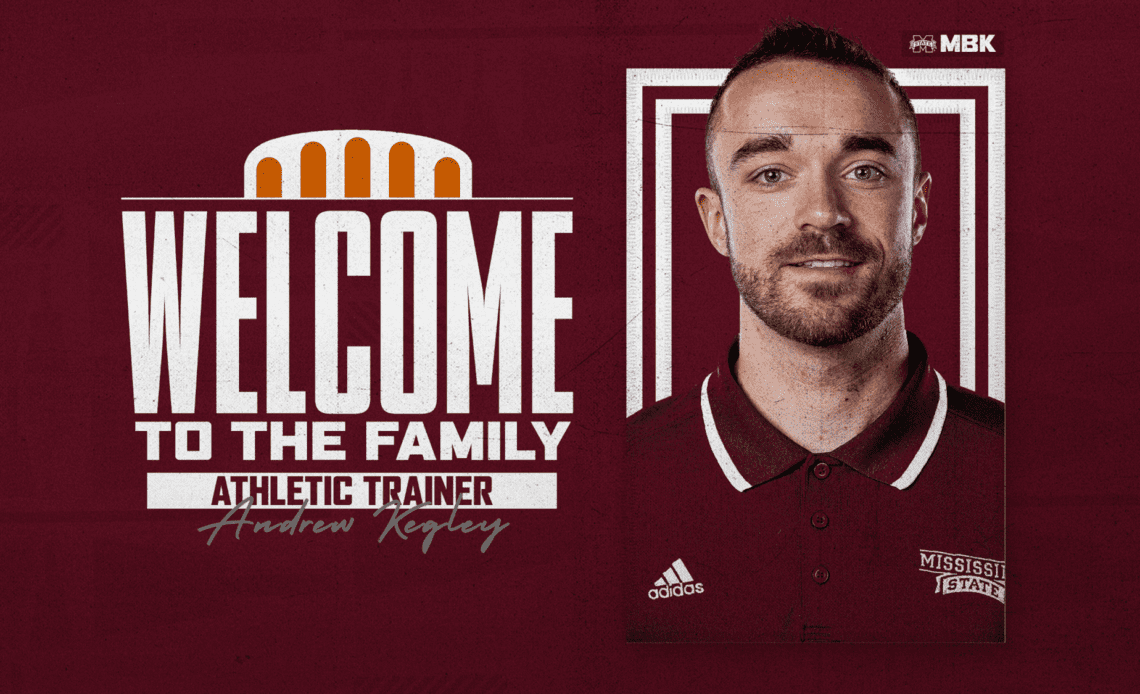 Kegley joins the Bulldog staff with six-plus years’ worth of experience which includes multiple years at the NCAA Division I level.

“Andrew Kegley has already proven to be a valuable and a trusted member of our support staff,” Jans said. “Andrew loves his craft and has immersed himself in building relationships with our student-athletes and fellow coaches.”

Over the course of his career, Kegley has had the opportunity to work hands-on with a diverse profile of student-athletes, injuries and environments in both the collegiate and professional spheres.

Most recently, Kegley served at Little Rock from the Sun Belt Conference as the men’s basketball athletic trainer under former NBA Head Coach Darrell Walker in 2021-22. He was promoted to the athletic department’s head athletic trainer role in June 2022.


Prior to his time at Little Rock, Kegley gained valuable experience through a variety of summer internship stints headlined by SEC programs Texas A&M and Alabama as well as the NFL’s Tennessee Titans.

In his current role, Kegley will provide both preventative and rehabilitative treatment for State’s men’s basketball program. He will be responsible for creating and implementing plans designed rehabilitate injured for student-athletes before their return to action. Kegley also will directly communicate and collaborate with the coaching staff in establishing a safe training regimen.

Alongside being a certified athletic trainer, Kegley is a NSCA certified Strength and Conditioning Specialist. In addition, Kegley has completed the Basic Life Support program through the American Red Cross and possesses a membership to the National Athletic Trainer’s Association.

Kegley, a native of (hometown), earned his Bachelor of Science degree in Health and Exercise Science from Bridgewater College located in Virginia in 2019 and later a Master of Science degree in Athletic Training in 2021. He first worked within the athletic training field at his alma mater where he assisted with nine programs at the Division III school.