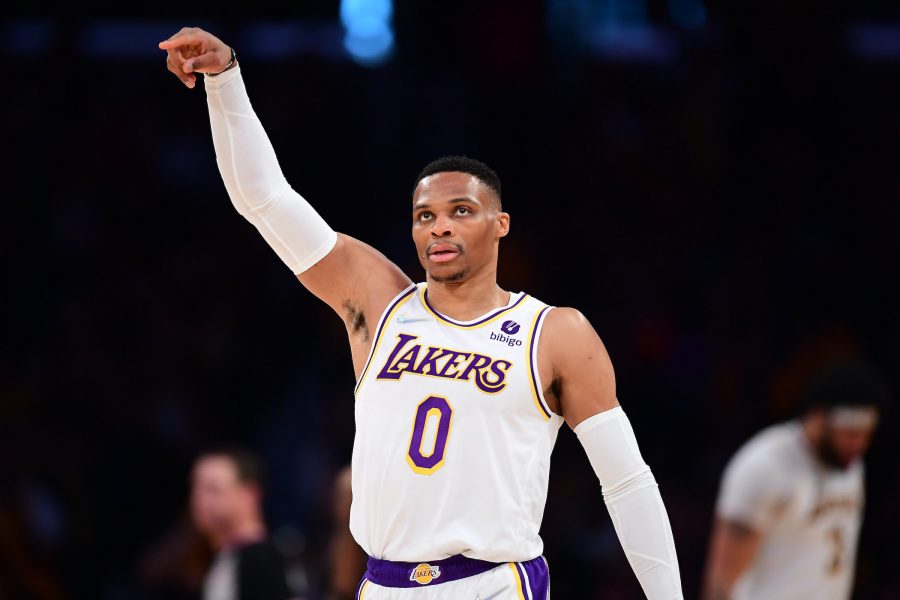 Despite frequent clashes in the past, Russell Westbrook and Patrick Beverley have been in contact since Beverley was acquired by the Lakers via trade from the Jazz, sources tell veteran reporter Marc Stein (Twitter link), who adds that head coach Darvin Ham has informed the two guards that he plans to utilize them together at times.

A report last week from Jovan Buha of The Athletic indicated that Beverley’s addition made Westbrook’s exit more likely, but Stein reported a few days ago that the Lakers have thus far resisted the Rockets’ approach with John Wall last season, having him sit out despite being healthy.

If that’s the case, it stands to reason that a trade would be the most viable path for L.A. to take with Westbrook’s $47.06MM expiring deal, though finding a taker will be easier said than done at the reported price point.

Here’s more on the Lakers: