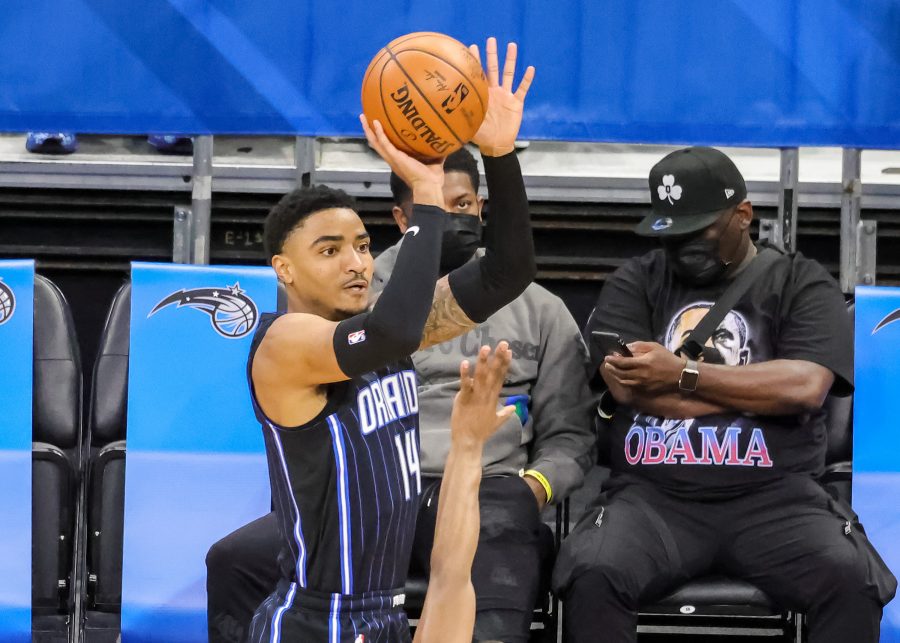 Magic guard Gary Harris has suffered a torn meniscus in his left knee, according to ESPN’s Adrian Wojnarowski (Twitter link). While it’s unclear how and when he sustained the injury, Harris will undergo further evaluation to determine how much time he’ll miss.

The 27-year-old Harris was a key part of Orlando’s rotation last season. He averaged 11.1 points per game in 61 contests, starting in 30 of them. He also shot 43% from the floor and 38% from downtown.

Aside from his offensive production, the Magic likely value Harris for his locker room leadership. He’s currently the second-oldest player on a young roster, trailing only Terrence Ross (31).

Harris has dealt with multiple injuries throughout his career. Last season was the first time he played more than 60 games since the 2017/18 campaign, which helped him land a two-year, $26MM extension from Orlando. Still, the Magic finished just 22-60 on the year and are expected to continue their rebuilding phase.