Team & Individual Honors Announced at Boilers Back in Action 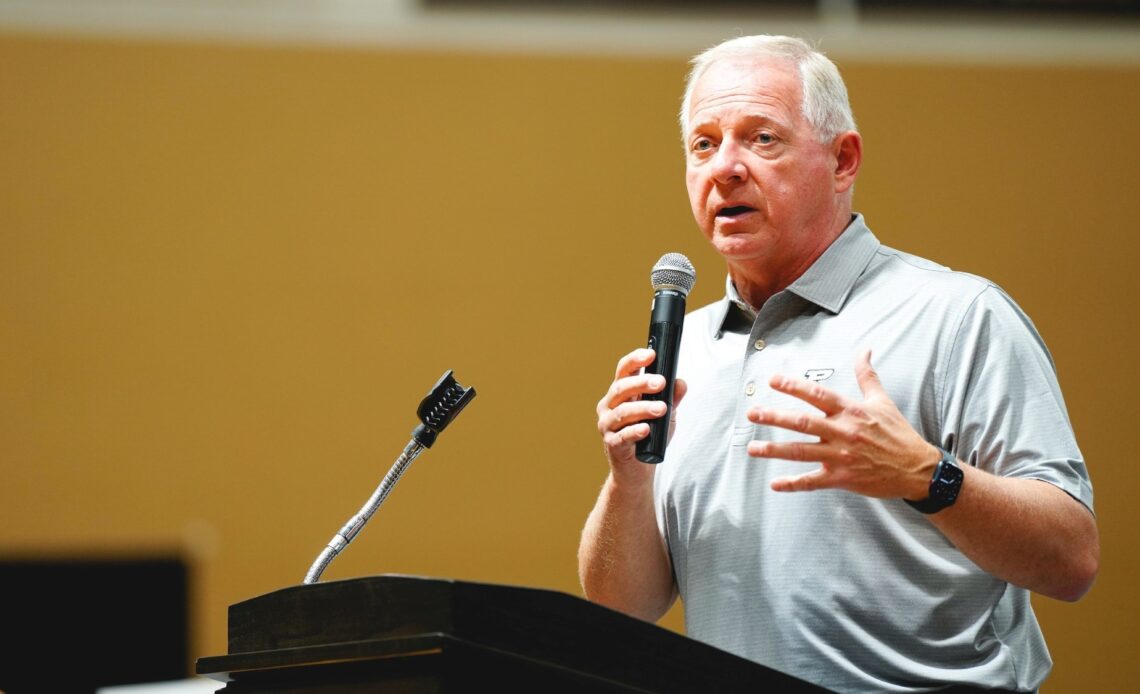 
WEST LAFAYETTE, Ind. – Women’s cross country and men’s golf were recognized with team academic awards and a host of Boilermaker student-athletes were honored individually as part of Purdue Athletics’ annual Boilers Back in Action event, once again held on the eve of the opening of the fall semester on campus.

Women’s cross country repeated as the President’s Cup winner for having the department’s best grade-point average (3.69) during the 2022 spring semester. The Provost’s Award went to men’s golf for having the most-improved GPA during the previous semester.

• Electric Plus Community Service Team of the Year: Baseball

• Female Team of the Year: Volleyball

Awarded to Purdue student-athletes who exemplify the spirit of determination that makes walk-ons successful. It is named after former football walk-on Ben Korschot.