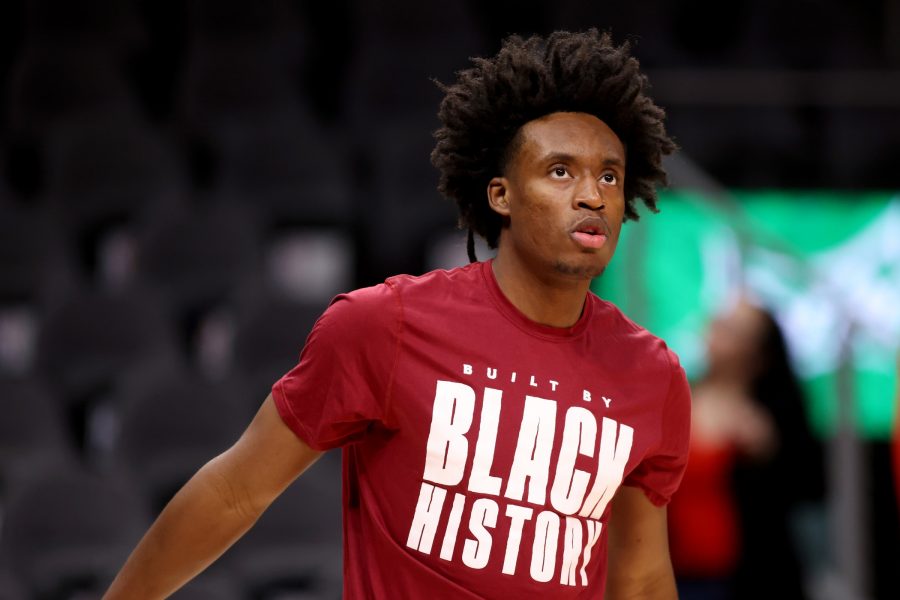 The Cavaliers have had discussions with the Mavericks about a potential sign-and-trade involving restricted free agent Collin Sexton, Chris Fedor of Cleveland.com said on The Wine & Gold Talk Podcast (hat tip to HoopsHype).

Sexton is still unsigned with training camps set to start next month. Fedor notes that Cleveland wouldn’t be interested in any of Dallas’ moveable pieces, and the Mavs would have to shed salary to accommodate a sign-and-trade deal that would hard-cap them, so it remains unlikely that Sexton ends up in Dallas.

Things can change quickly in the NBA, of course, and Dallas could use another ball-handling guard. The team lost Jalen Brunson to New York in free agency this summer, so Spencer Dinwiddie is an early projected starter. Sexton averaged 16.0 points in 11 games before tearing his meniscus this past season.

Here are some other notes from the Central Division: