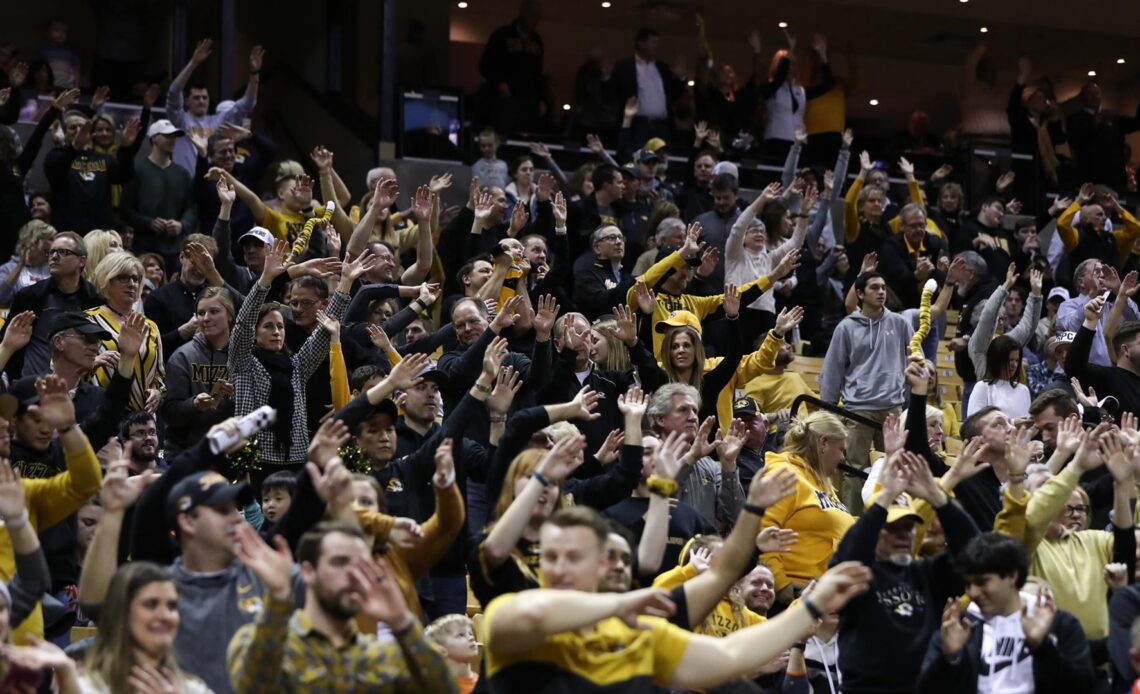 
COLUMBIA, Mo. – The nonconference slate for the University of Missouri men’s basketball team’s 2022-23 season is set, as announced Friday. The upcoming season serves as Whitten Family Head Coach Dennis Gates‘ debut at the helm of the Tigers and includes 10 games inside Mizzou Arena.

Season tickets for the 2022-23 slate are now on sale at MUTigers.com/MBBTix. Start times, TV designations and other ticket options will be available at a later date.

The 2022-23 team officially opens its season Nov. 7 against Southern Indiana, a first-year Division I program after being a force at in Division II for the last several years.

Mizzou hosts first-time opponent Penn Nov. 11, followed by an in-state foe in Lindenwood on Nov. 13. The Tigers then turn their attention to SIUE on Nov. 15, before continuing the month of November with a Nov. 20 matchup against Mississippi Valley State. The Tigers’ also have contests against Coastal Carolina Nov. 23 and Houston Baptist Nov. 26.

The Tigers’ only true road test of the non-conference schedule comes Nov. 29 against Wichita State. The two teams have split a pair of games since the renewal of the series in 2020. Mizzou kicks off December with another in-state opponent in SEMO on Dec. 4.

The highly anticipated return of the Hy-Vee Border Showdown to Mizzou Arena is set for Dec. 10 against Kansas. The series made its official return last season, in Lawrence, after the two teams had not met in nearly a decade. With over 260 all-time meetings, Kansas makes its first trip to Columbia since 2012.

The Tigers’ then travel to Sunrise, Fla. for the AutoNation Orange Bowl Classic in a neutral site meeting against Central Florida. Before entering conference play, Mizzou turns its attention to the annual McBride Homes Braggin’ Rights game against Illinois Dec. 22 in St. Louis.

As a part of its non-conference schedule, Mizzou also hosts Iowa State Jan. 28, previously announced as a part of SEC/Big 12 Challenge.

Mizzou’s SEC opponents were announced by the league in June, with official dates still to be announced.