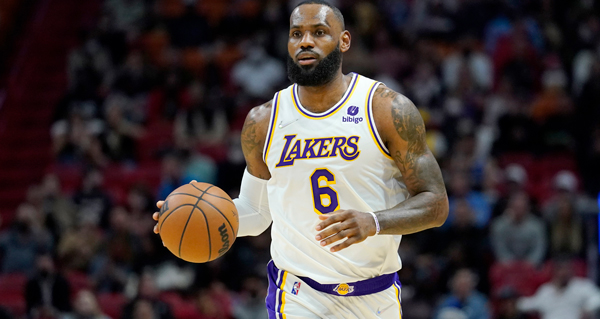 Rob Pelinka has been “very active” in attempting to add more shooting and size to the Los Angeles Lakers roster, according to Adrian Wojnarowski on ESPN.

“Rob Pelinka has still been very active, even in the dog days of August. He’s been on the phone a lot, he’s still trying to find deals to bring in more shooting, perhaps some size. And so I think those conversations continue all the way into training camp,” said Wojnarowski on NBA Today.

Wojnarowski initially discussed the impact of Lebron James’ two-year extension on the construction of the team’s roster moving forward.

Wojnarowski added that there is still room for the Lakers to make small changes before the start of the season.

“I still think this Lakers roster may look maybe not dramatically different, but subtly different going into next season.”