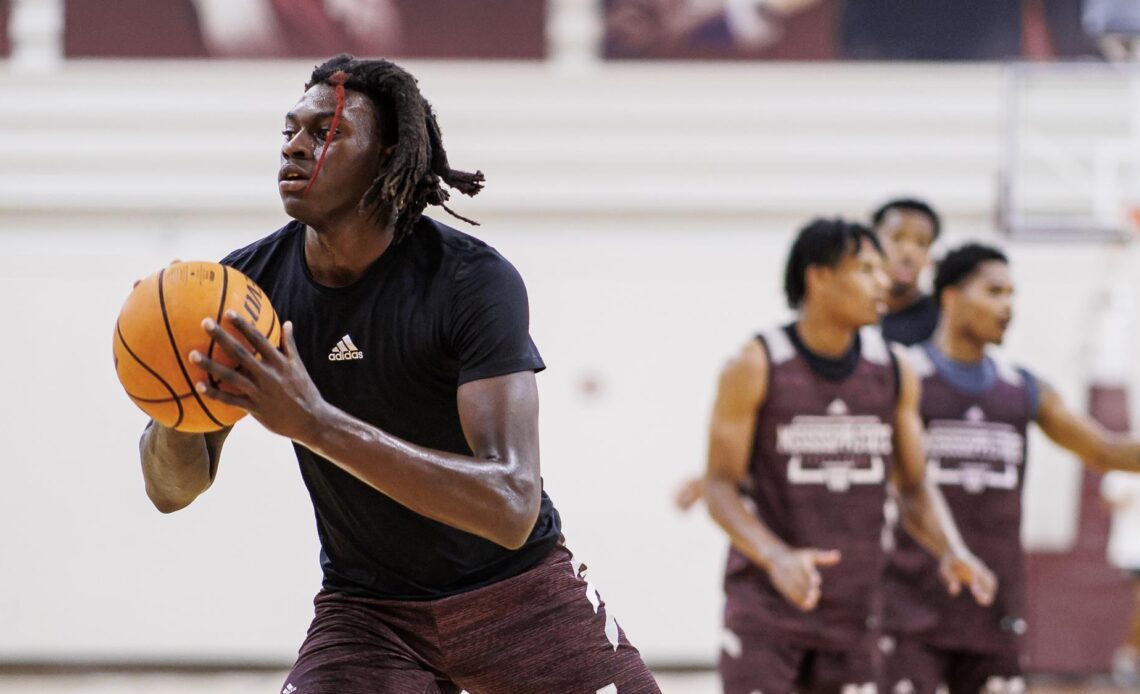 LINCOLN, Nebraska – Mississippi State men’s basketball had another matchup on its nonconference slate unveiled as the Bulldogs will square off with Drake from the Missouri Valley Conference announced Monday by event organizers.

The Battle at the Vault is set for Tuesday, December 20 at Pinnacle Bank Arena hosted by the University of Nebraska. Tip time and television network details will be revealed at a later date.

Drake has piled up four consecutive 20-plus win seasons under fifth-year coach Darian DeVries and have notched three straight postseason trips when postseason tournaments have been played. The Bulldogs have averaged 23.8 wins over the four-year span headlined by a 26-5 mark in 2020-21. The 26 wins are the second-most for a single season in program history. Drake defeated Wichita State in the NCAA First Four before falling to Southern Cal in a 6-11 matchup.

Mississippi State has won both previous meetings with Drake, a home-and-home series during the 1990-91 and 1991-92 seasons, under Richard Williams. The Bulldogs emerged with an 82-80 overtime win in Des Moines followed by a 79-50 rout in Starkville.

Mississippi State’s 2022-23 non-conference schedule also features a SEC/Big 12 Challenge matchup with TCU, a consensus top 25 preseason pick, on Saturday, January 28 at Humphrey Coliseum. The Bulldogs also have a return trip slated at Minnesota in December. State is joined by Georgia Tech, Marquette and Utah at the 2022 Fort Myers Tipoff from November 21-23.


The Maroon and White also has learned its 2022-23 SEC opponents. State will welcome…