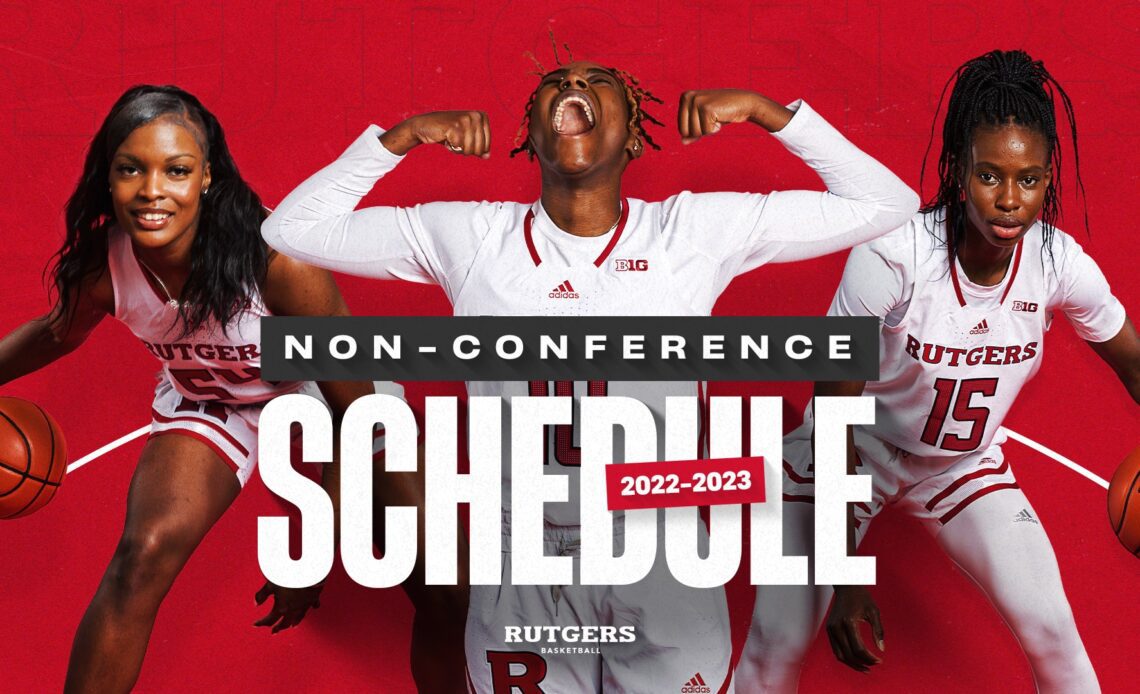 PISCATAWAY, N.J. – Rutgers women’s basketball has released its 2022-23 non-conference schedule. Times and television designations will be announced in the coming weeks.

The Scarlet Knights begin the campaign at home against Hofstra on Monday, Nov. 7 inside Jersey Mike’s Arena, the first of nine home contests for the non-conference slate.

Rutgers will then hit the road for the Battle 4 Atlantis for three to-be-announced games against a field including Louisville, Tennessee, South Dakota State, UCLA, Marquette, Texas, and Gonzaga. The Scarlet Knights return stateside for another home game against Cornell on Sun., Nov. 27.

The Scarlet Knights drew Boston College on the road in the ACC/Big Ten Challenge on Wed., Nov. 30.

Non-conference action wraps up in December with four more home games against Delaware State on Wednesday the 7th, Hampton on Saturday the 10th, Princeton on Thursday the 15th, and New Orleans on Sunday the 18th.

The Big Ten announced Rutgers’ conference opponents for the 2022-23 season in June, with official dates and times to be announced in the coming weeks.