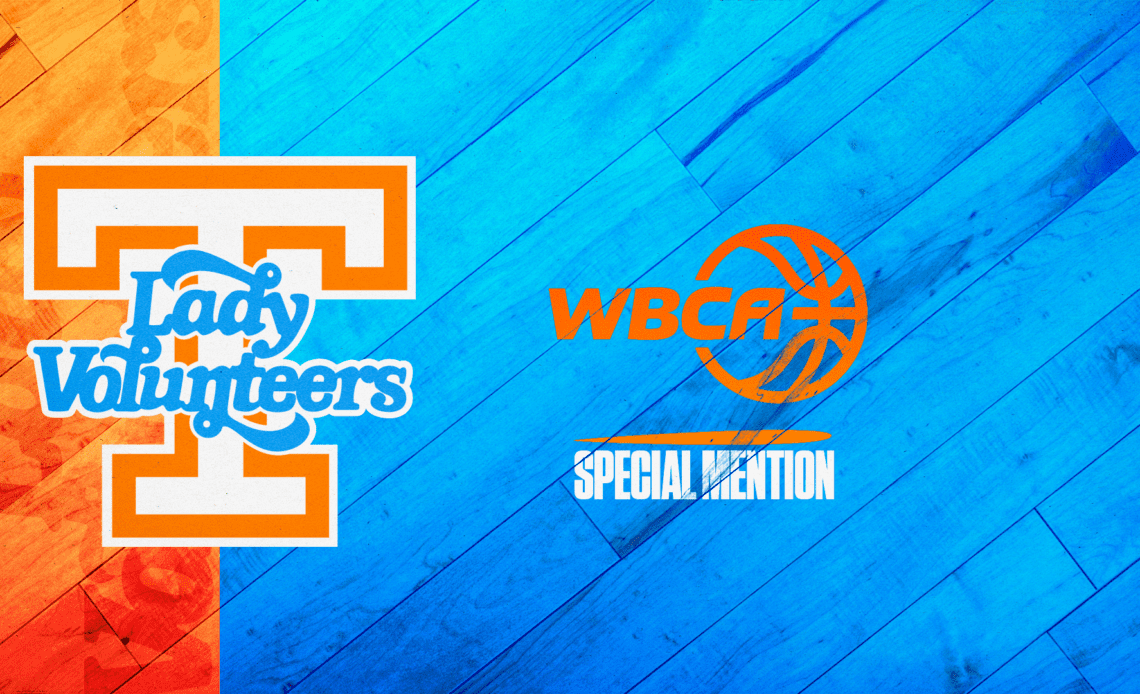 Kellie’s Harper squad posted a 3.397 GPA that stands as the highest rated of any Southeastern Conference women’s hoops program for the 2021-22 school year.  UT’s academic number is fourth highest of any team in the final 2021-22 USA TODAY/WBCA Coaches Poll, with only Virginia Tech (3.611), South Dakota (3.588) and Stanford (3.417) finishing higher.

The WBCA Academic Top 25 recognizes NCAA Division I, II and III, NAIA and two-year college women’s basketball teams across the nation that carry the highest combined GPAs inclusive of all student-athletes on their rosters for the entire season. The 2021-22 season is the 27th in which the WBCA has compiled the honor rolls.

“The WBCA family of coaches is committed to the student-athlete experience and celebrates these teams that have demonstrated excellence in the classroom,” said WBCA Executive Director Danielle Donehew.  “This year’s WBCA Academic Top 25 is a powerful list of teams and their head coaches who have winning cultures that prepare their student-athletes for success in life.

“We are also pleased this year to recognize all teams that achieved the minimum 3.0 combined GPA required for nomination. That alone is no small feat considering the rigors of playing college athletics.”

With last week’s announcement that the Lady Vols had all five of their 2021-22 newcomers on the First-Year SEC Academic Honor Roll, a total of 12 of 14 Tennessee roster members earned league academic honors. That is a program best, with Harper’s troops raising that number from a (then) record-tying eight in 2019-20, to nine in 2020-21, to an even dozen this season.