At the conclusion of the greatest year in its history, Rutgers Athletics announced its 2021-22 award winners on Wednesday. The honors for Rutgers student-athletes includes Male and Female Athlete of the Year for each academic year, Bauer Athlete of the Year, the Big Ten Medal of Honor, the Coursen Award, the Headley-Singer Award and the Werblin Award. This award is given to one male and one female student-athlete of the freshman class and is based on athletic success during the most recent academic year/season.

Freshman of the Year

This award is given to one male and one female student-athlete of the freshman class and is based on athletic success during the most recent academic year/season.

Right in the middle of the historic season for Rutgers baseball was a superstar true freshman from Somerset, N.J. known simply as “JKG.” Known for his uncanny maturity and consistency, Josh Kuroda-Grauer was an elite player for the Scarlet Knights, emerging as the every day starter at second base. He was named All-Big Ten Third Team while also being named to the conference’s All-Freshman Team. Kuroda-Grauer excelled on both offense and defense, batting .299 with a 29-game on-base streak and 18 multi-hit games while committing just one error on the entire season, good a .994 fielding percentage. 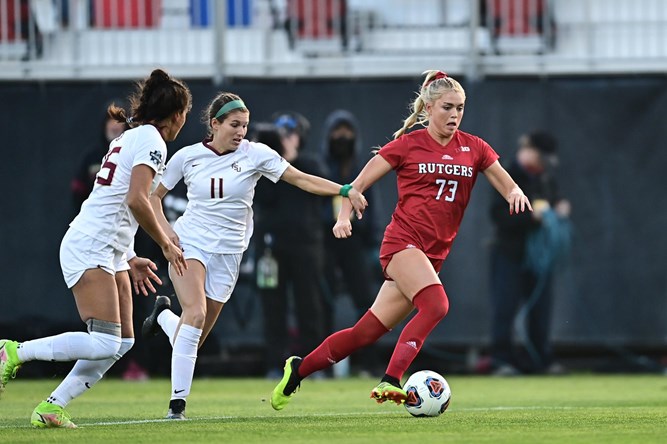 Riley Tiernan wasted no time making her mark for Rutgers soccer as a true freshman in 2021, helping lead the Scarlet Knights to a Big Ten Championship and the Women’s College Cup. It was Tiernan’s penalty kick against Arkansas in the NCAA Quarterfinals that sent RU to the College Cup for just the second time in program history. The list of individual accolades for Tiernan in her debut season includes Big Ten Freshman of the Year, All-Big Ten First Team, All-Region First Team and Big Ten All-Freshman Team.

Sophomore of the Year

This award is given to one male and one female student-athlete of the sophomore class and is based on athletic success during the most recent academic year/season. 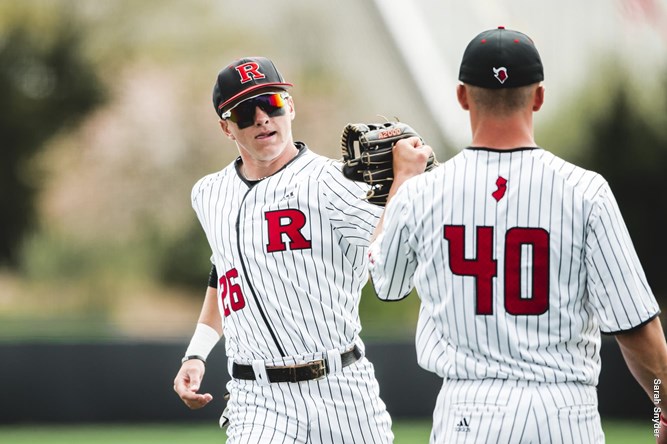 Ryan Lasko put together one of the finest individual seasons in Rutgers baseball history in 2022. He led the Big Ten with 90 hits and 81 runs, while also tying for the Rutgers lead with 16 home runs. His 12 home runs in Big Ten games were two shy of the all-time Big Ten record for home runs in a…