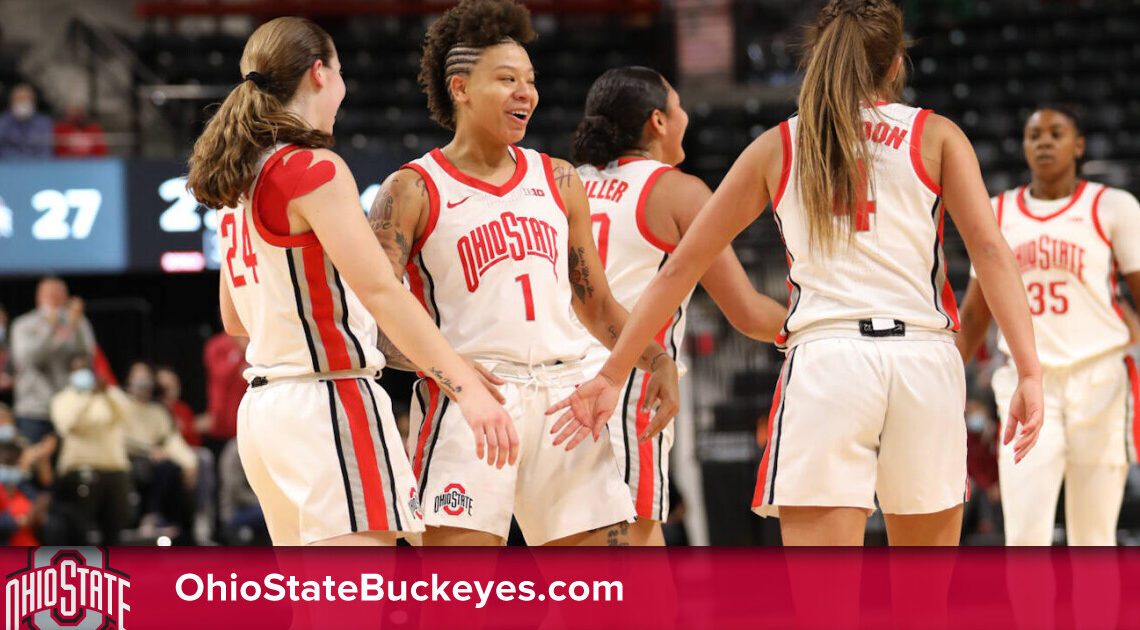 The ACC won the challenge last season by taking 10 of the 14 matchups. The Buckeyes suffered their first loss of the 2021-22 season by losing 97-91 at Syracuse despite 20-point games from both Taylor Mikesell and Jacy Sheldon.

Ohio State is 4-10 in the ACC/Big Ten Challenge. The Buckeyes earned their first win in the challenge against Virginia in 2010, beating the Cavaliers by a 74-46 margin. OSU’s most recent victory in the ACC/Big Ten Challenge came against No. 2 Louisville in 2019 (no challenge in 2020), which marked the program’s 13th win all-time over a top-five team and its first over the Cardinals.

Game times, as well as television coverage for the 2022 ACC/Big Ten Challenge will be announced at a later date. The complete schedule of home/away matchups can be found below.

Season tickets for the 2022-23 campaign are now on sale through Ticketmaster.com. Fans wishing to renew their season tickets can call the Ticket Office at 1-800-GO-BUCKS or email athletic.tix@osu.edu.