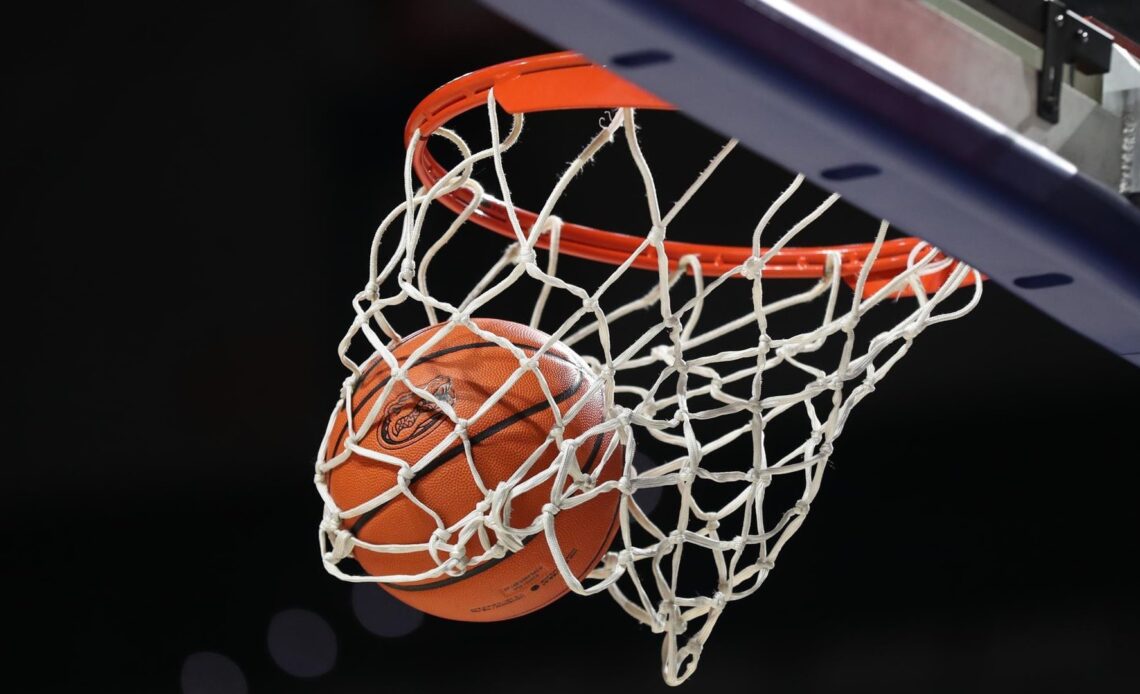 BIRMINGHAM, Ala. – The Southeastern Conference announced the women’s basketball home and road assignments for the 2022-23 campaign on Wednesday morning.


The schedule consists of a single round robin (10 games) of home and away with one permanent opponent (2 games) and two rotating opponents (4 games). The permanent opponents are Alabama‐Auburn, Arkansas‐Missouri, Florida‐Georgia, Kentucky‐South Carolina, LSU‐Texas A&M, Ole Miss‐Mississippi State, and Tennessee‐Vanderbilt. Each team will play eight home games and eight away games. The rotating opponents change annually. This marks the 14th year of the 16‐game schedule for women’s basketball and the 11th with 14 teams.


The Gators will matchup with Georgia, Tennessee and Texas A&M for home-and-home series while also welcoming Alabama, Kentucky, LSU, Mississippi State and Vanderbilt to Exactech Arena. The away slate for the Orange & Blue features matchups at Arkansas, Auburn, Ole Miss, Missouri and South Carolina.

Times, dates and television information will be announced at a later date.