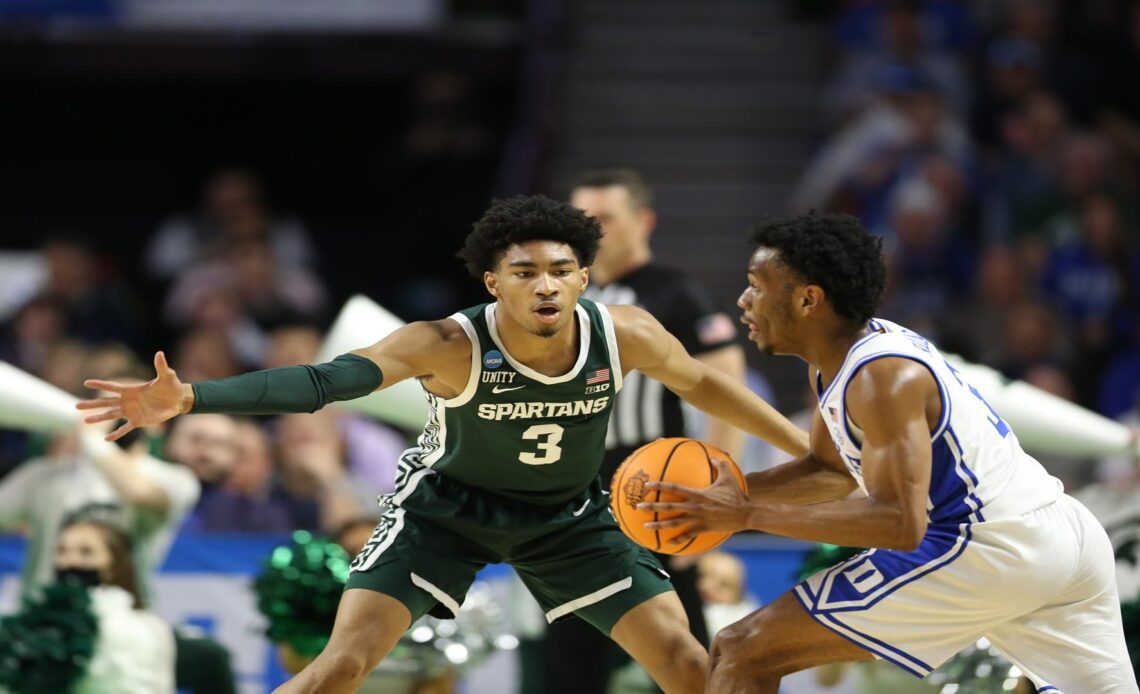 The Villanova at Michigan State game is one of eight to be held this year in the seventh edition of the Gavitt Games, named in honor of Dave Gavitt, the founder of the Big East Conference and a basketball visionary.

Scheduled through 2022, the Gavitt Tipoff Games are played on consecutive days in the first full week of the college basketball season.

This will be just the fifth meeting all-time between Michigan State and Villanova, and only the second all-time for Spartans Head Coach Tom Izzo. It will also mark Villanova’s first visit to the Breslin Center.

MSU has an all-time record of 76-57 against teams that currently make up the Big East Conference.

Television information will be announced at a later date.