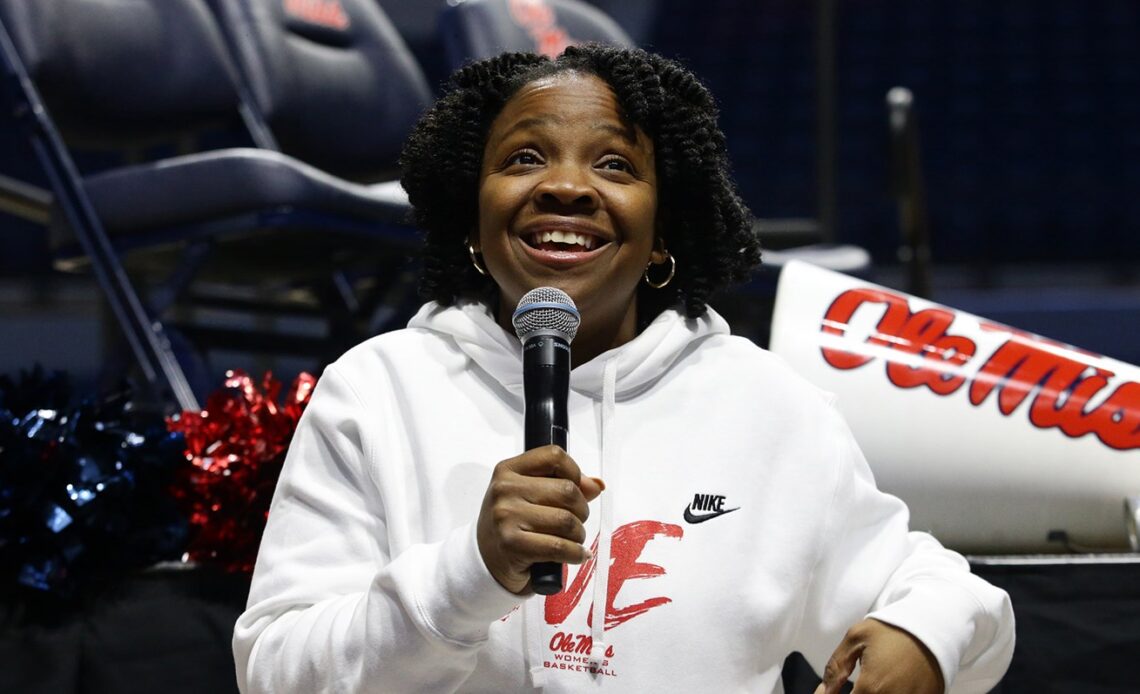 “I am ecstatic to add this talented group of young professionals to our Ole Miss women’s basketball family,” said McPhee-McCuin. “In strengthening our support staff this off-season, we were really intentional about adding people within the program who not only have high energy, are organized, and have a high-level basketball IQ but also who are servant-leaders and share our program’s values. Our student-athletes will greatly benefit from their presence.”

Goodhart joins the Rebels after spending the 2021-22 season at UCLA as a video coordination intern with its women’s basketball program. In Westwood, Goodhart assisted with opponent scouting reports, as well as preparing film and internal Bruin analysis. She completed numerous video projects throughout the season, including preparing player ‘positive visualization’ films following each game.

As a guard at North Texas from 2017-19, Goodhart started in 33 games her senior season averaging 6.2 points and 1.4 assists per game for the Mean Green. In her freshman season at Loyola Chicago, Goodhart was a standout for the Lady Ramblers, earning a spot on the Missouri Valley Conference All-Freshman Team. Goodhart graduated from North Texas in 2019 with a degree in kinesiology.

A former student manager for the Kansas men’s basketball program, Ashton Hopp spent two seasons with the Jayhawk program. Hopp helped with all food operations during the 2020-21 season and was solely responsible with dinner operations for the team. She assisted with various other tasks including practices, game day operations as well as equipment and gear. Hopp graduated from KU in 2021 with a degree in sport management and a minor in business.

Oxford native and Rebel standout from 2014-17, Erika Sisk returns to Ole Miss following time overseas and on the AAU circuit. The standout guard appeared in 94 games for Rebels, starting in 92 while averaging 8.4 points along with 3.2 rebounds as well as 3.2 assists per game. A 1,000-point scorer, Sisk ranks No. 5 all-time in steals in Ole Miss history with a total of 254. Sisk graduated from Ole Miss in 2016 with a degree in general studies…