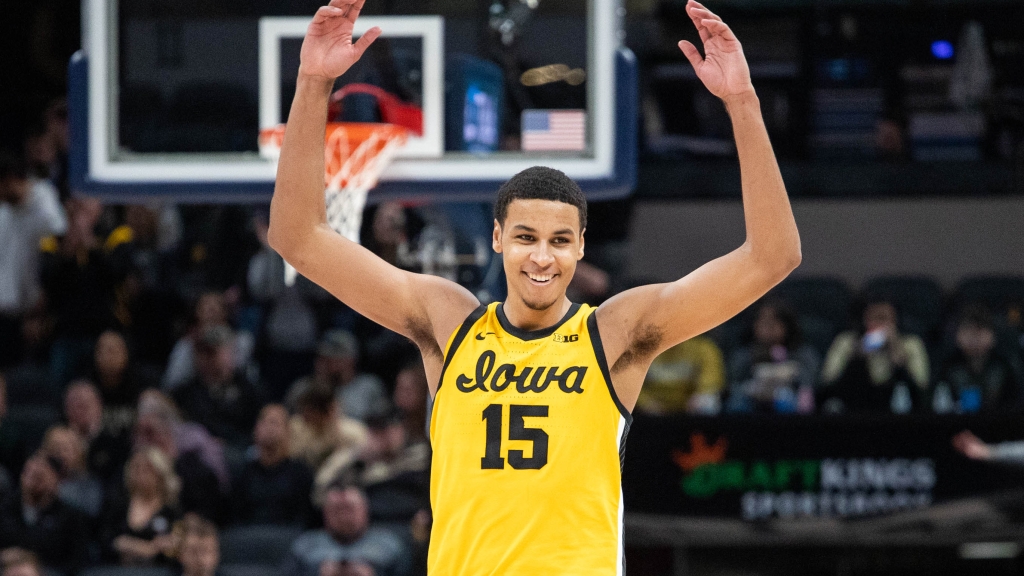 After a memorable pair of seasons in Iowa City, Keegan Murray stamped his place in Hawkeyes history, becoming the highest-ever draft pick in Iowa’s program history after the Sacramento Kings selected him No. 4 overall in the 2022 NBA draft.

The 6-foot-8, 225 pound forward’s list of achievements during his sophomore season at Iowa is a lengthy one. Murray earned consensus first-team All-America honors as well as being a unanimous first-team All-Big Ten honoree.

He joined Kevin Durant as just the second Division I player in history to register more than 800 points, 60 blocks, and 60 3-pointers in a single season. Murray did so while shooting a feathery 39.8% from 3-point distance. He finished the 2021-22 season with 26 games of 20-plus points and 16 contests where he eclipsed 25 points. Both of those marks were tops nationally.

Murray nabbed Big Ten Tournament Most Outstanding Player honors while helping lead the Hawkeyes to its first Big Ten Tournament championship since 2006 and the third tournament title in Iowa history. He also led the country in player efficiency rating at 37.8.

Naturally, social media was ablaze after Murray made history. Here were some of the best reactions across NBA Twitter, Hawkeye Twitter and from Sacramento fans.

The man of the hour

The NBA looks good on you

Monte gets his guy

From unwanted to No. 4 overall