Max Christie Selected in Second Round of NBA Draft 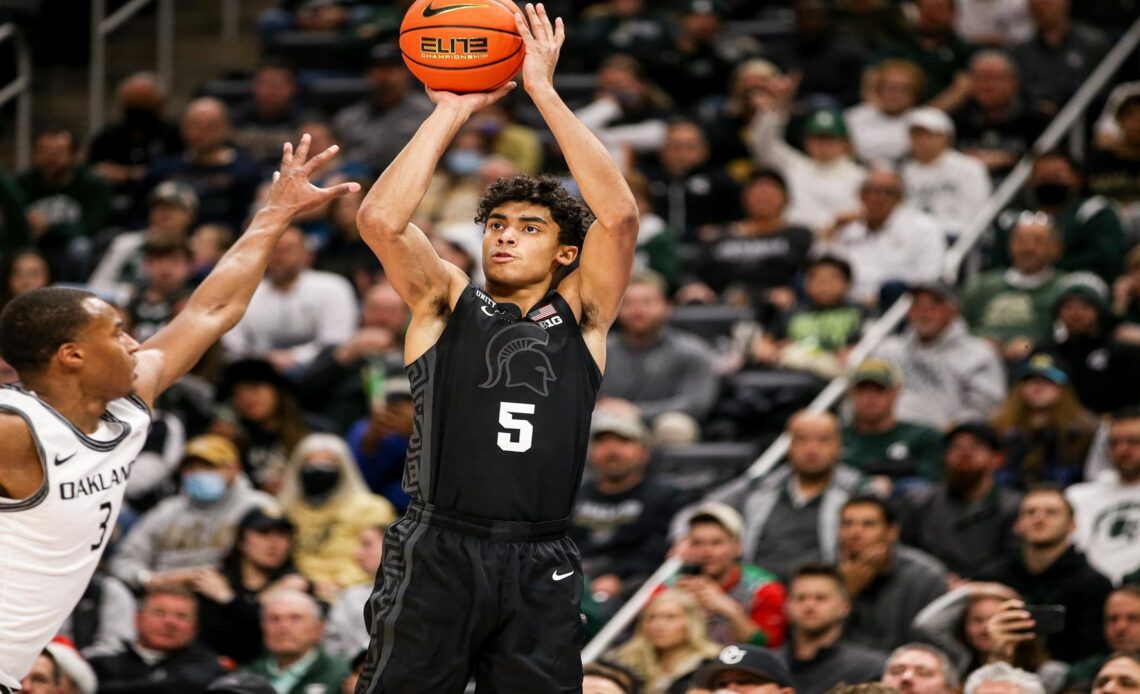 East Lansing, Mich. – Michigan State men’s basketball guard Max Christie was selected by the Los Angeles Lakers in the second round of the 2022 NBA Draft on Thursday night.

Christie was the 35th overall pick in the draft and the fifth selection in the second round. This is the second time in the last three years an MSU player was taken in the same slot, joining Xavier Tillman Sr., who was picked by the Memphis Grizzlies in 2020.

Christie, who started 35 of 35 games played, finished the regular season third on the team in scoring with 9.3 points per game, while adding 3.5 rebounds and 1.5 assists.