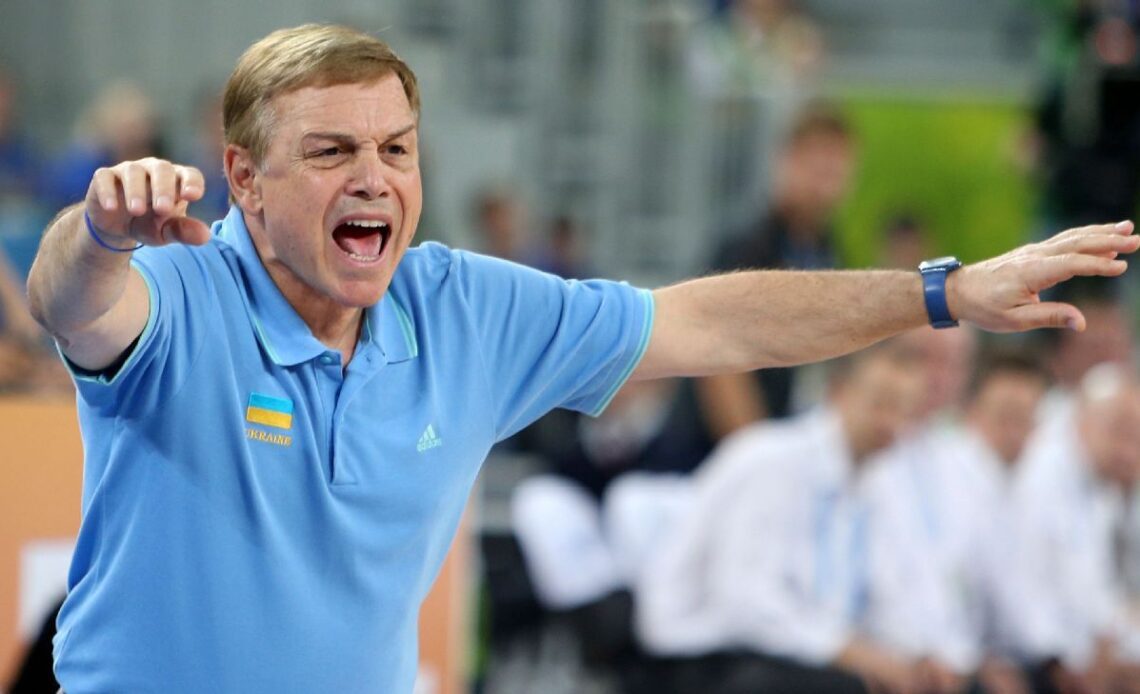 SAN FRANCISCO — Mike Fratello won everything from big games and to an Emmy award. He also won the respect of his peers.

Fratello was announced Sunday as this year’s recipient of the Chuck Daly Lifetime Achievement Award, presented by the National Basketball Coaches Association. He becomes the 17th winner of the award, which originated in 2009.

Fratello has been involved in the NBA in some capacity — assistant coach, head coach or broadcaster — since the late 1970s. He spent parts of 17 seasons as a head coach in Atlanta, Cleveland and Memphis, winning 667 regular-season games and 20 playoff contests. He also won a New York Emmy for best on-camera sports analyst in 2015.

“Chuck Daly was a special man and a special coach — and this is a special award,” Fratello said. “It means so much to me because Chuck was a mentor, a close friend and a trusted confidant during my NBA coaching career and beyond. It is an honor to be recognized by my peers, whom I respect and admire.”

Fratello will be formally presented with the award by NBCA president Rick Carlisle of the Indiana Pacers later Sunday before Game 2 of the NBA Finals in San Francisco.

Fratello was the NBA’s coach of the year in the 1985-86 season with the Hawks, and he has been accomplished at the international level as well. He is a former coach of Ukraine’s national team and most recently coached the United States men’s team in qualifying games that clinched a berth for USA Basketball in the FIBA AmeriCup tournament scheduled for September.

“I wanted to be part of helping the United States move on and qualify for the next thing,” Fratello said after those qualifying wins. “The fact we were able to do that was very rewarding to me. I love to see young guys get together, form a team, work together, play defense together, pass the ball together and then have success.”

The NBCA came up with the Daly award to honor those who “set a standard for integrity, competitive excellence and tireless promotion of NBA…