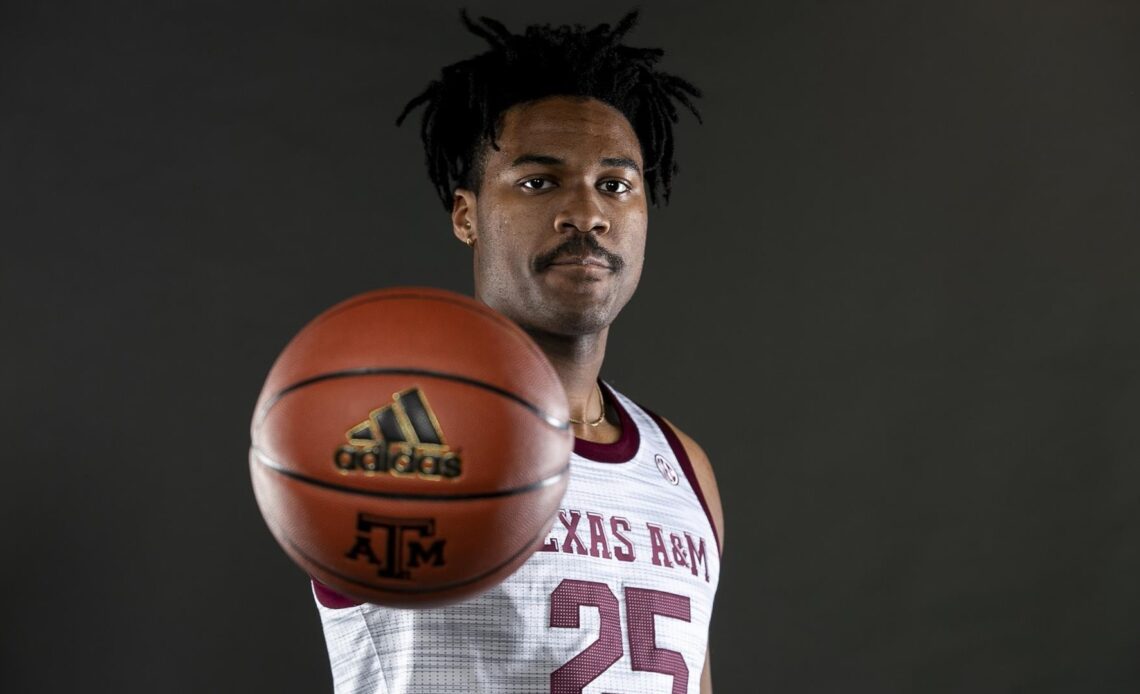 The Dallas native appeared in 90 games for hall of fame head coach Tom Izzo at Michigan State where he averaged 4.3 points and 2.4 rebounds and helped the Spartans to two NCAA Tournament appearances.

“Julius is a great addition to our program,” assistant coach Lyle Wolf said. “The Texas A&M community will love his leadership, charisma and servant attitude. Julius spent three years playing in a Power 5 league and will make an impact on the floor. A native of Dallas we are excited that Julius will attribute to creating opportunities through championship athletics.”

Back in the home state ??


Last season, he averaged 6.4 points and 3.3 rebounds on 59.2% shooting while appearing in all 36 games with four starts. In the season opener against Kansas, Marble scored 13 points on 4-of-4 shooting and added seven rebounds. He registered a career-high 18 points against Northwestern on Jan. 15 where he was 7-of-7 from the floor and 4-of-4 from the charity stripe.

Prior to his arrival in East Lansing, Marble was named district defensive player of the year and was named to the all-district first team after averaging 16.8 points, 9.7 rebounds and 1.4 blocks as a senior at Dallas Jesuit. He racked up 13 double-doubles including four in his final four games of his high school career.