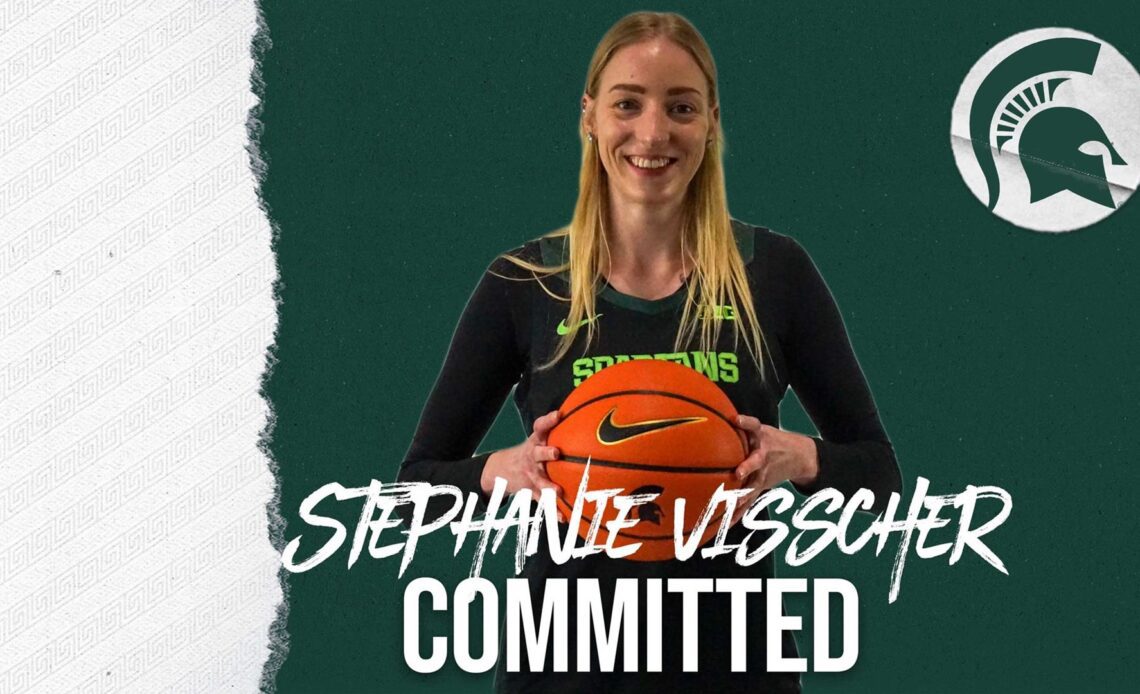 She comes to MSU as a graduate transfer after four seasons at Stephen F. Austin. Visscher a 6-1 guard, is a native of Lulea, Sweden, who attended BG Lulea.

Last season, she started all 33 games for the Lumberjacks, leading the team in scoring with 14.2 ppg. She earned first-team All-WAC honors as a senior. An outstanding defensive presence on the court, Visscher is three-time all-defensive team honoree. She was among the nation’s leaders in steals the last two seasons. Visscher also captured first-team all-conference honors as both a junior and a sophomore.

She comes to East Lansing with vast international experience. Visscher played in Sweden for BG Lulea, earning team MVP awards four-straight seasons, earning a spot on the EEYBL All-Star Team and a chance to play for the Swedish U18 National Team. She captured Player of the Game honors in a game against Finland.