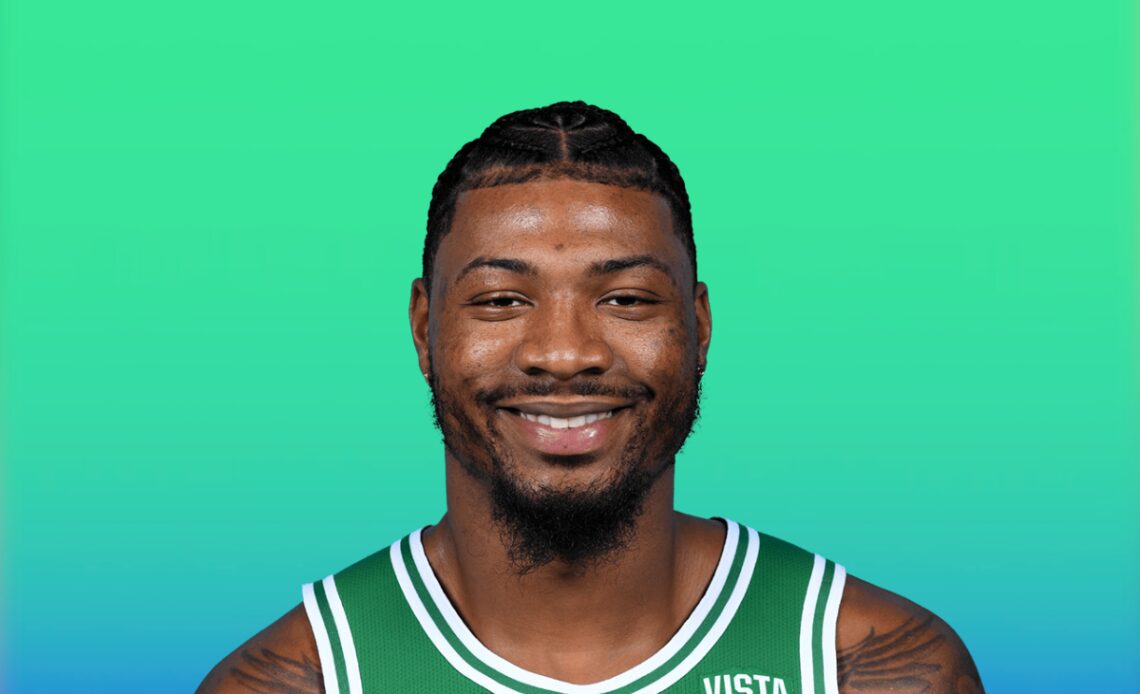 Doug Smith @SmithRaps
‘Tis awards season: NBA just announced Marcus Smart of Boston is defensive player of the year. First guard to win it since Gary Payton in mid-1990s
Full disclosure: I had it Mikal Bridges, Smart, GIannis Antetokounmpo in what was tied with coach of the year for the hardest pick – 7:13 PM

Jorge Sierra @hoopshype
Do you agree with Marcus Smart being DPOY? – 7:12 PM

Chris Miller @cmillsnbcs
Marcus Smart just mentioned @Bradley Beal as one of the guys you have to get a good night sleep against when facing him. That’s respect ✊🏽 – 7:09 PM