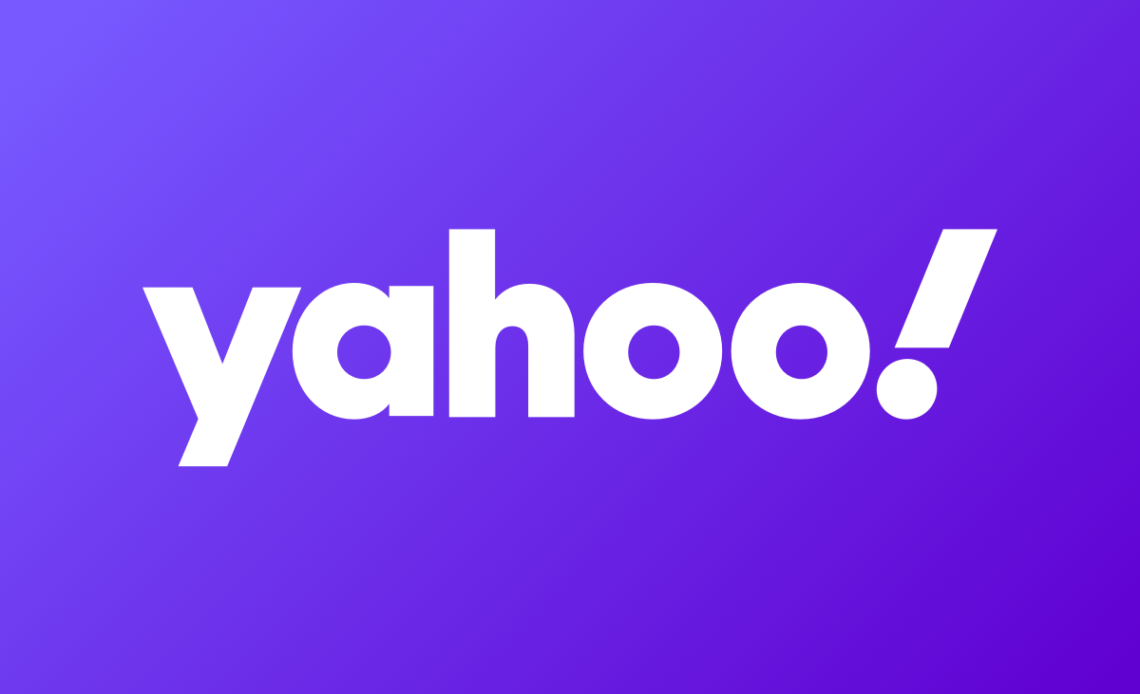 The Cleveland Cavaliers could get a major boost in their win-or-go-home Eastern Conference play-in game against the visiting Atlanta Hawks on Friday.

The Cavs are hoping to have All-Star center Jarrett Allen back in the lineup to face the Hawks. The 6-foot-11 inside presence has been out since March 6 with a broken left middle finger, with Cleveland going 7-12 in the games he missed.

They could have used him in their 115-108 loss to the Brooklyn Nets on Tuesday in the first play-in game.

Cavs coach J.B. Bickerstaff would not confirm that Allen would play. He said the center did everything in Thursday’s practice, but then added his team just had a walk-through.

The only three-on-three or four-on-four scrimmaging Allen has done has been against team coaches, according to Bickerstaff.

Atlanta ran roughshod over the Charlotte Hornets on Wednesday in their play-in game, 132-103, to earn their spot in Friday’s contest.

Hawks guard Trae Young had 24 points and 11 assists, while forward De’Andre Hunter added 22 points and seven rebounds. Hunter erupted for 16 points in the third quarter when Atlanta outscored the Hornets 42-24 and took control of the game.

“We’re a good team and we’re clicking at the right time,” Young said.

The winner of Friday’s game will earn the eighth seed and advance to the first round of the Eastern Conference playoffs against the No. 1 seed Miami Heat. Game 1 of that series will be Sunday at Miami.

Bickerstaff doesn’t want another abysmal start like his team had in Brooklyn, when the Nets left the Cavs in the dust by taking a 40-20 lead after one quarter. Cleveland outscored Brooklyn 88-75 in the final three quarters, but by then it was too late.

The Cavs will be facing a dominant point guard for the second consecutive game. Nets point guard Kyrie Irving made his first 12 shots from the field, finishing with 34 points and 12 assists.

Young averaged 28.4 points during the regular season, tied for fifth in NBA, and his 9.7 assists were third in the league….