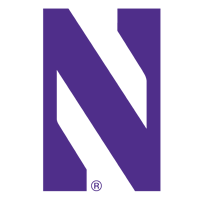 COLLEGE PARK, Md. – The Penn State men’s basketball team came up just short of a double-digit comeback bid on the road against the Maryland Terrapins, ultimately falling 67-61 Monday evening in the XFinity Center.

The Nittany Lions were down 13 with 8:40 remaining in regulation and clawed back within four before the Terrapins closed out the game from the charity stripe, going 14-of-18 from the free throw line in the second half.