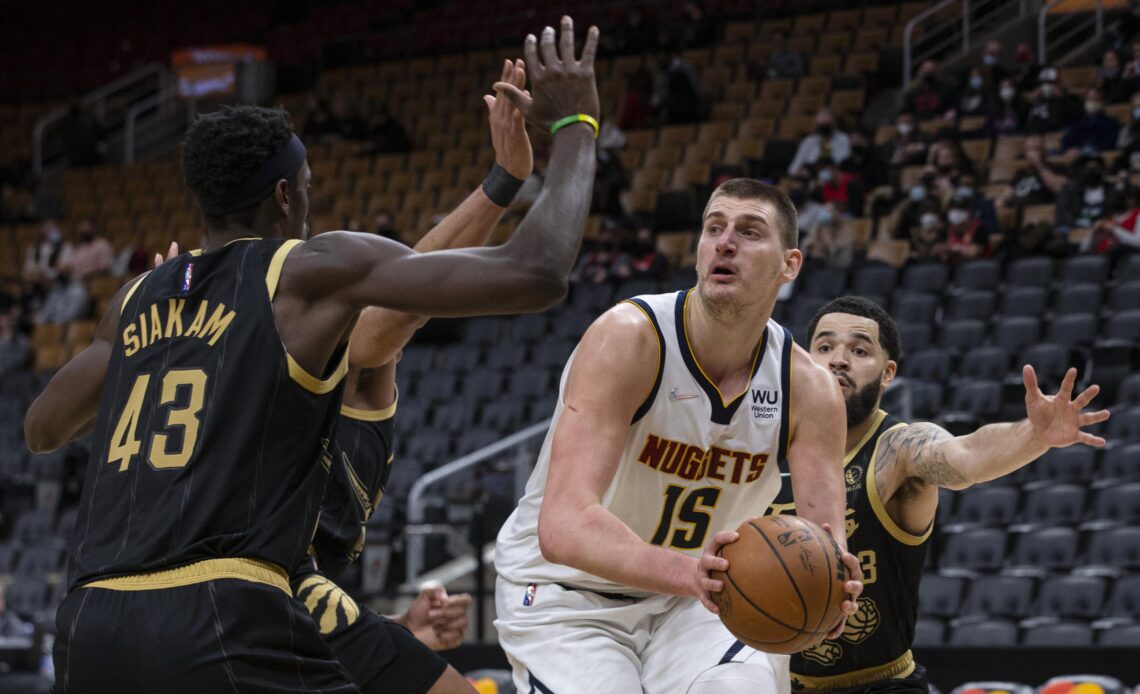 “We fought, we competed, and we found a way,” Nuggets coach Michael Malone said. “This was a really big win. They had won more games than anybody lately. “

Jokic had 28 points and 15 rebounds, Jeff Green scored 19 points and Aaron Gordon had 13 as the Nuggets won for the third time in four games.

Hyland scored 11 points and Will Barton had 10.

Pascal Siakam scored a season-high 35 points and had 10 rebounds, but the Raptors lost for the first time since Jan. 26 at Chicago. Fred VanVleet scored 25 points, Scottie Barnes had 17 and Gary Trent Jr. 11.

The Raptors’ winning streak was the longest active run in the NBA, and was Toronto’s longest since a franchise-record, 15-game run from Jan. 15 to Feb. 10, 2020.

“We’ve been playing some good…