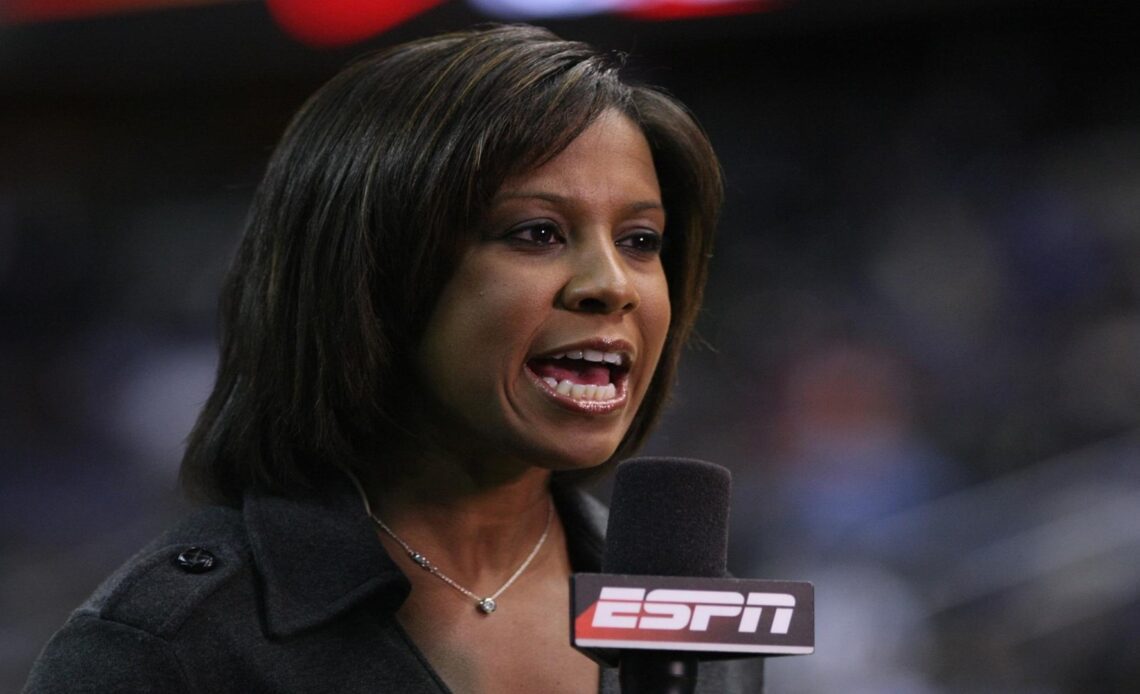 
SALT LAKE CITY, Utah – History is set to be made Wednesday night on ESPN as the first all women-led NBA broadcast will air at 10 p.m. during the Warriors vs. Jazz game. Three women broadcasters will pave the way on camera while 33 other women on the ESPN staff will hold production roles behind the scenes. The on-air talent all has one thing in common: Penn State. Lisa Salters, Beth Mowins and Doris Burke have all called Penn State women’s basketball games for WPSU at different points of their career.

Salters graduated from Penn State in 1988 with a degree in broadcast journalism, while playing guard for the women’s basketball team from 1986-87. She has covered more than 75 games for ESPN over the course of five years as well as a sideline reporter for NFL’s Monday Night Football. In 2018, Salters served as Penn State’s Homecoming Grand Marshal.

Mowins was the first woman to call an NFL Monday Night Football game in 2017. The Lafayette basketball alumna has called multiple Penn State football games as well as Lady Lion games in her very successful career.

All three of these women are no stranger to being “firsts” in their career, all with a bit of the Blue and White in each of them.