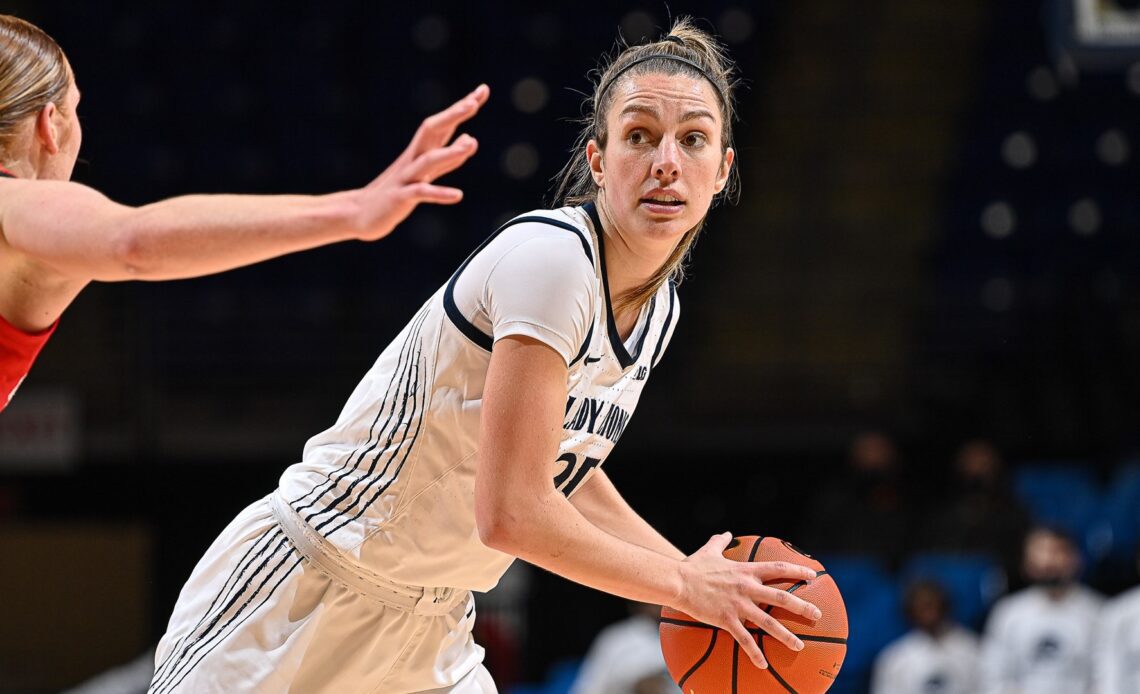 UNIVERSITY PARK, Pa. – The Penn State women’s basketball team is back on the road on Wednesday, February 9 when it visits Purdue for a Big Ten matchup. The contest is set for 7 p.m. at Mackey Arena with a broadcast on B1G+.

The Lady Lions, led by head coach Carolyn Kieger, are 9-13 overall and 3-9 in Big Ten play. Penn State looks to bounce back after falling 78-72 against Northwestern in a back-and-forth game on Sunday.