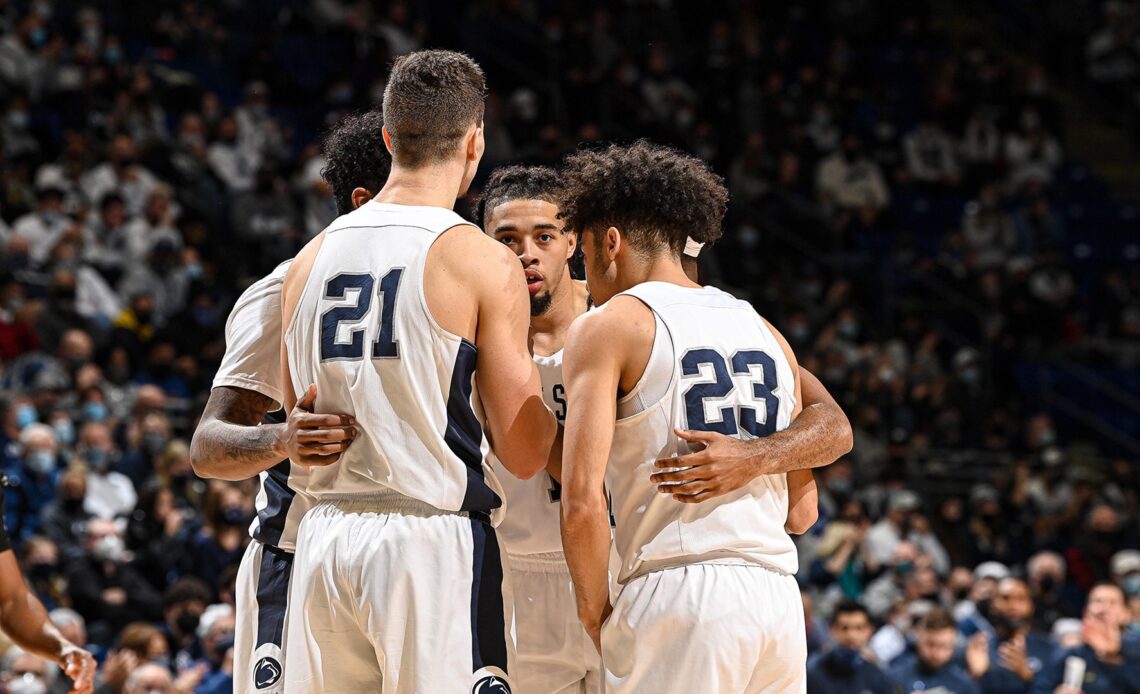 UNIVERSITY PARK, Pa. – The Penn State men’s basketball team’s home finale vs. Nebraska has been moved up a day to Sunday, Feb. 27, as announced by the Big Ten office Tuesday afternoon. Tipoff is slated for 7 p.m. inside the Bryce Jordan Center on the Big Ten Network.

All tickets that were purchased for the original game date are valid for the game on Feb. 27. Additional tickets can be purchased here.