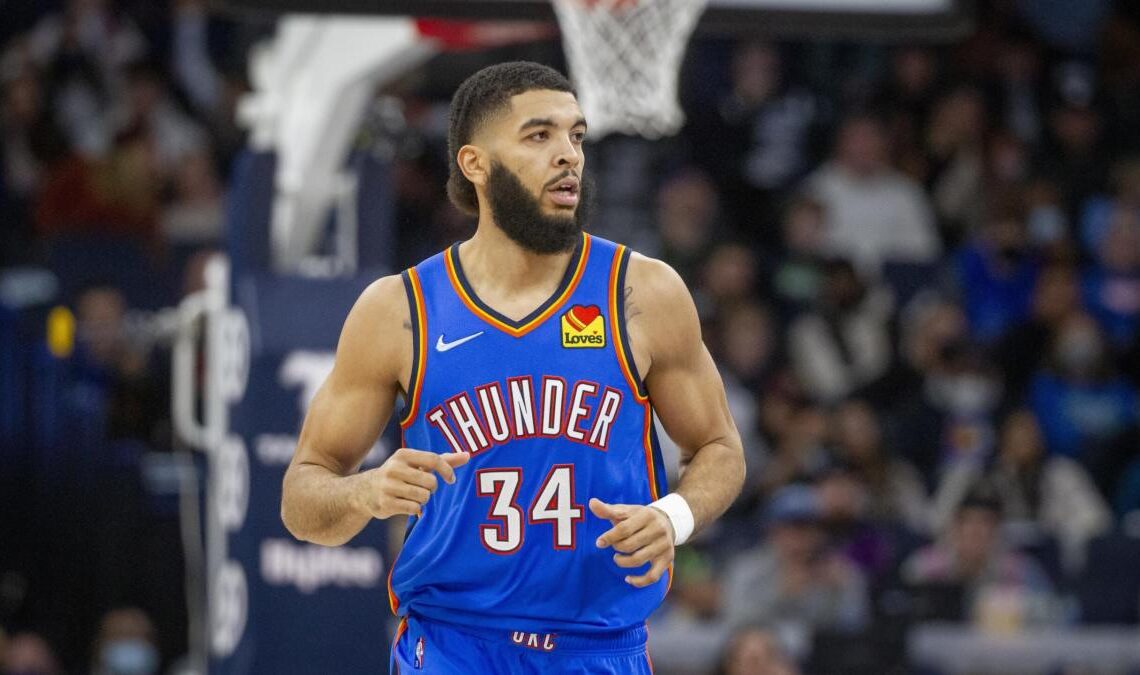 Williams has been one of the Thunder’s better players this season as he has averaged seven points, four rebounds and 1.9 assists while shooting 38.2 percent from three on two attempts a game. The 27-year-old provides a steady hand in an otherwise youthful roster and has garnered trade interest throughout the league due to this. Williams is in his second season with the Thunder.