DII Report: Final Power 10 rankings and 9 takeaways from the tournament 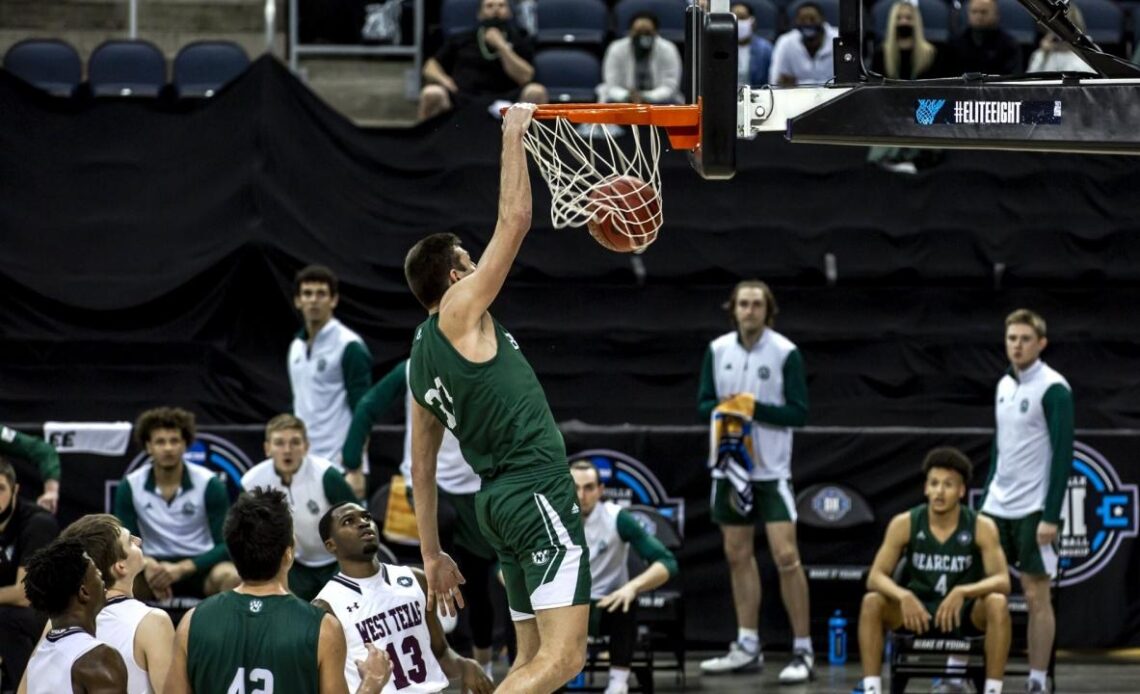 In a year of so much weirdness, at least the Northwest Missouri State men’s team and Lubbock Christian Lady Chaps gave us a little normalcy.

And don’t worry, you DII fanatics. We’ll take a super quick look around the DII baseball diamond and some crazy numbers from the DII football field as well. It’s all right here in this week’s DII Report.

We made it, fans. A season like no other, but we were able to get through a condensed tournament and crown some national champions. Let’s take a look at the…